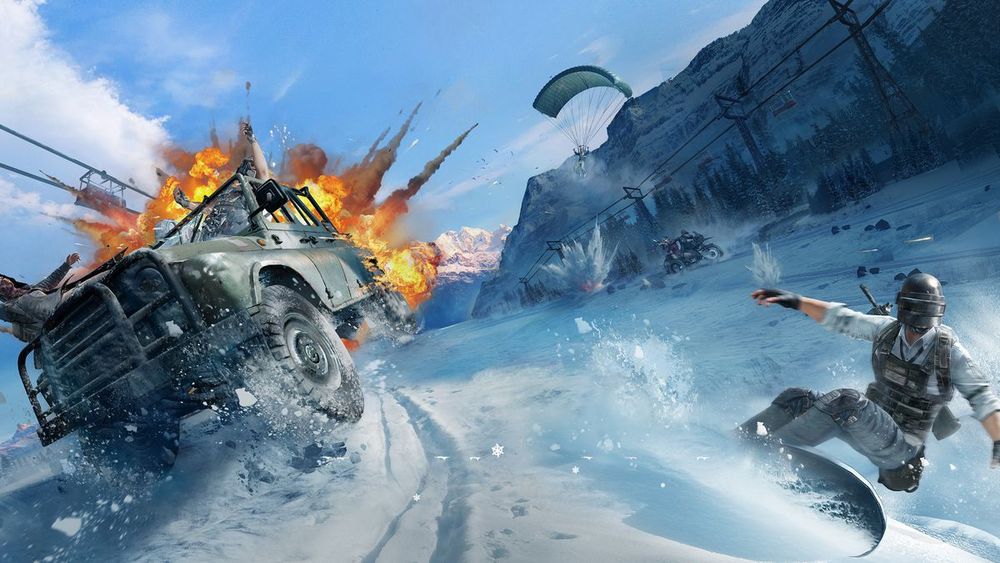 No good news has emerged from Pakistan Telecommunication Authority’s (PTA) hearing as the regulatory body is still indecisive about the ban on PUBG Mobile.

The ban on immensely popular battle royale game was announced on 1st July after PTA received complaints from different segments of the society and parents. A number of suicide cases and attempts to take their own lives by youngsters proved to be a decisive factor when the internet regulator decided to continue the temporary suspension of the game after the hearing on 9th July.

PTA, however, failed to reach a decision on the matter after hearing the petitioners and comments from the public. PTA had earlier asked the general public to submit their response on the ban by emailing their messages to [email protected]

In this regard, PTA issued the following statement after the hearing yesterday:

There was a hearing conducted in PTA on PUBG by authorized officers. The petitioner in IHC, councils of PUBG, Civil society representatives participated. They presented their viewpoints for and against ban on PUBG. Tomorrow(10 July) is the last date for sending comments to PTA by the public through email on the PUBG issue. The Authority will decide on the matter after due deliberation in the next few days.

The authority has confirmed that the final decision on whether to extend the ban or remove it will be announced in a few days. Earlier, the Islamabad High Court had dismissed a petition filed by a local PUBG champion who was set to represent the country in a mega gaming event. The court also directed PTA to explain the laws under which the ban was imposed on the game.

In the past week or so, a number of Twitter campaigns have called on PTA to unban PUBG.

Do you think the ban should be removed? Let us know in the comments section.