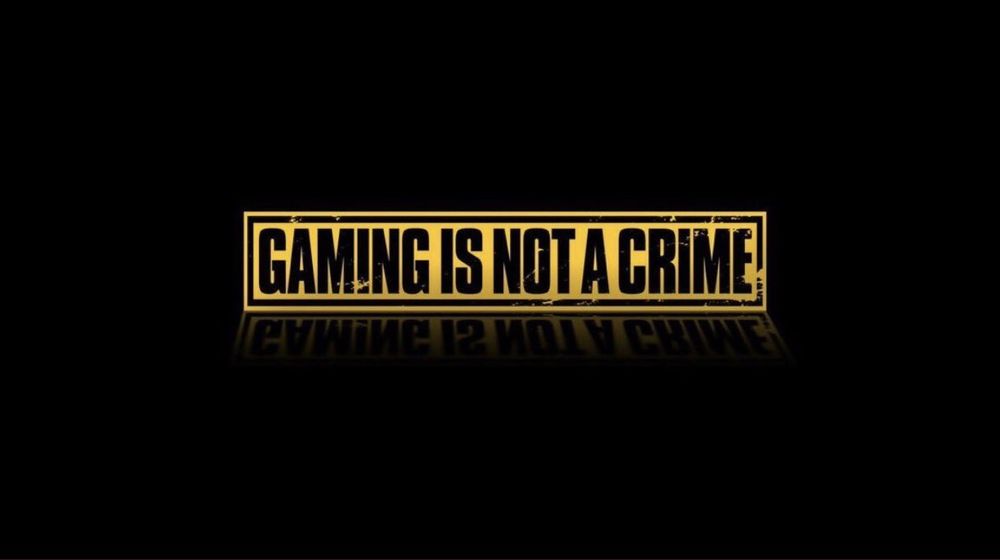 PUBG Mobile is the talk of the town especially after the ban imposed by the Pakistan Telecommunication Authority (PTA). The regulatory body temporarily suspended the battle royale game in Pakistan on 1st July, issuing a press release to explain the reason behind the move.

PTA attributed the decision to complaints received from various segments of the society, parents, Punjab Police as well as reports of multiple deaths due to the addictive nature of the game.

PTA has received numerous complaints against PUBG wherein it is stated that the game is addictive, wastage of time and poses serious negative impact on physical and psychological health of the children.

Ever since the ban, social media is abuzz with campaigns to unban the massively popular game. In the past few days, a number of related hashtags were being used by the youth to convey their message to the PTA.

The Twitterati has once again launched a campaign on the microblogging platform with the hashtag #PTALiftBanOnPUBG as PTA is expected the decide the fate of the game after hearing the complainants later today on 9th July.

Earlier, the Islamabad High Court directed the PTA to issue a written order for the ban as per the law as it dismissed the petition filed by a local PUBG player who was set to represent Pakistan in a mega e-sports tournament.

Let’s have a look at what people are saying:

Dear @ImranKhanPTI youth ll remember u in next elections#PTALiftBanOnPUBG https://t.co/w1s80Bftw6

Dear @ImranKhanPTI youth ll remember u in next elections#PTALiftBanOnPUBG https://t.co/w1s80Bftw6

He achieved this without the help of our govt but this sucking govt never want us to be in esport they don't want us to go in esport.#PTALiftBanOnPUBG pic.twitter.com/3t45kwwAmF

This is hilarious though.

What are your thoughts on the story? Do you want to see the game unbanned in Pakistan? Let us know in the comments section.