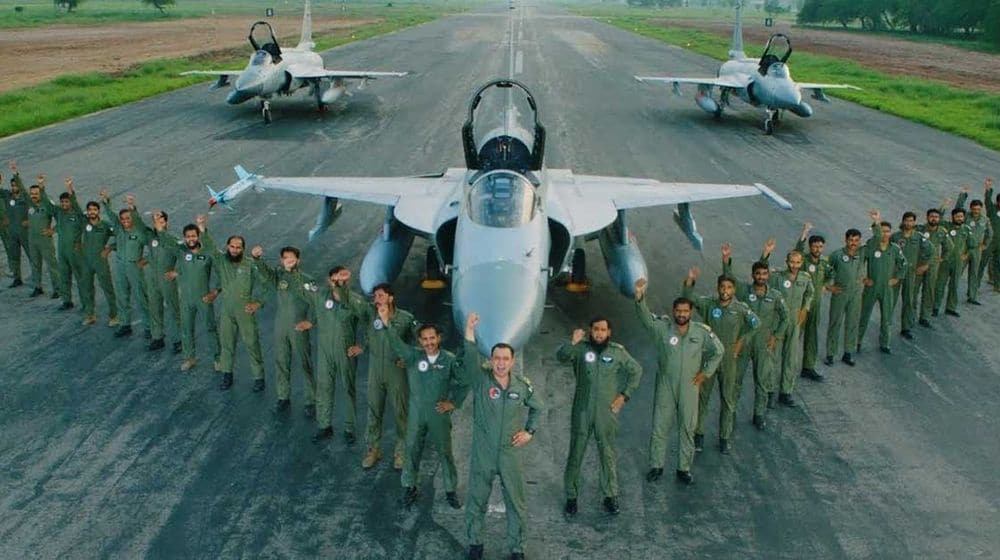 According to details, Air Vice-Marshal Aamir Masood has been promoted to the rank of Air Marshal.

Moreover, 7 out of the 10 newly promoted Air Vice-Marshals belong to the General Duty Pilot (GDP) branch while the remaining are from PAF’s engineering branch. 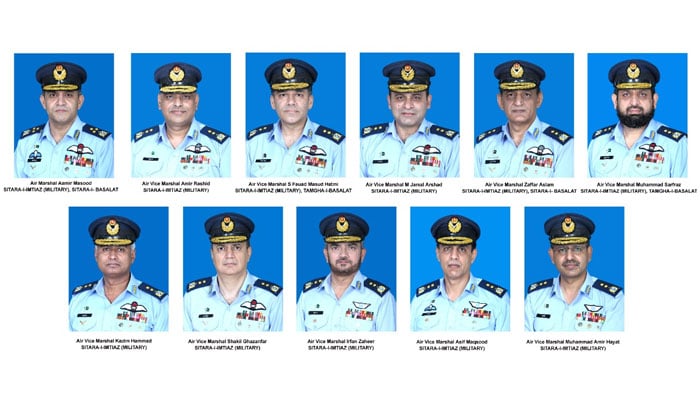