Pakistan yesterday reported 2,752 new coronavirus cases in the country, one above from 2,751 cases that we had reported a day ago. A total of 23,569 samples were tested yesterday.

Yesterday Sindh reported 1,468 new cases where 48% of the cases or 718 positive tests were reported from Karachi only.

Punjab reported 730 new cases, up from 674 cases it reported a day ago.

4,042 patients recovered from the viral yesterday as total number of recoveries reached 153,134 or 61.16% of all reported cases.

Number of critical patients dropped to 2,156, or almost half of what we had last month; indicating that the burden on hospitals has halved in one month and the over-all situation is stabilizing.

As Dr. Yasmeen Rashid yesterday said, the outbreak in Pakistan seems to be over and the good thing is that we passed it while our lock-downs were not in place. This essentially means that the curve flattened more naturally as compared to through forced lock-downs in various other countries.

However, the rate at which down-ward dip is happening is slow — that’s probably because its happening organically — and due to this slowness we need to be more vigilant as things could rebound anytime. We need to continue taking precautionary measures (which we aren’t by the way) till its all over or a vaccine is commercially rolled out. 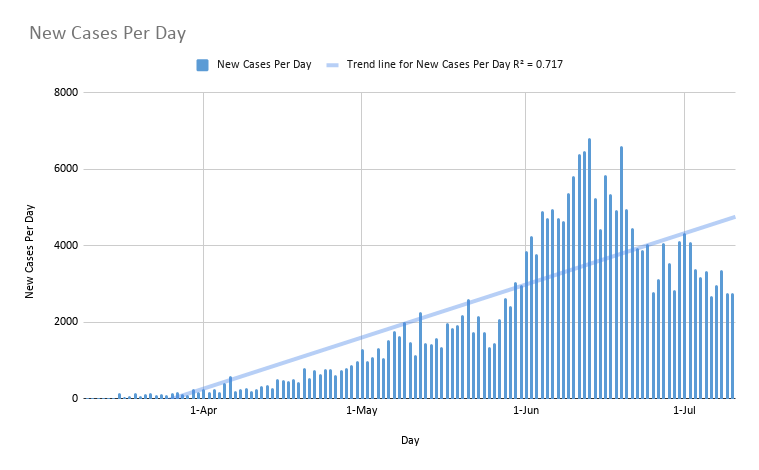 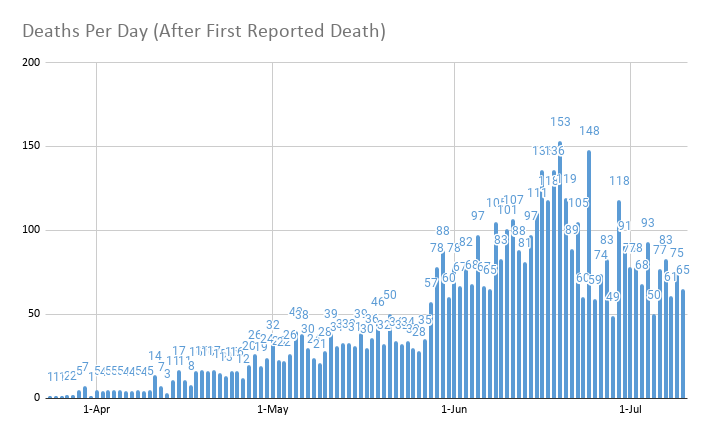 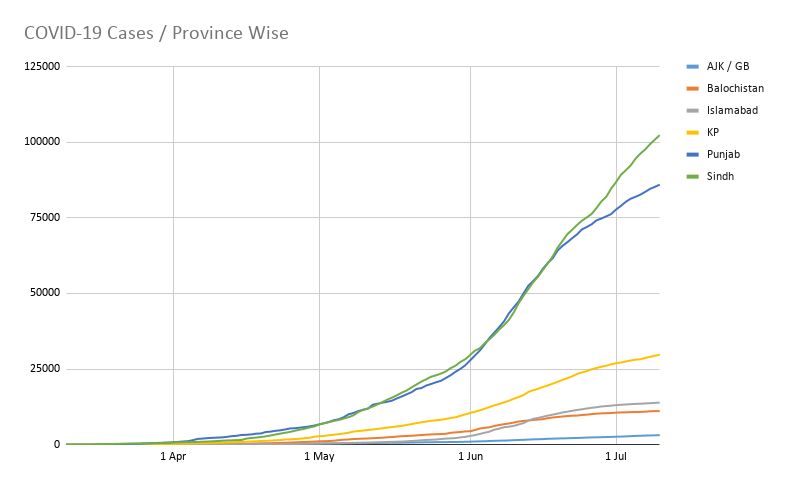 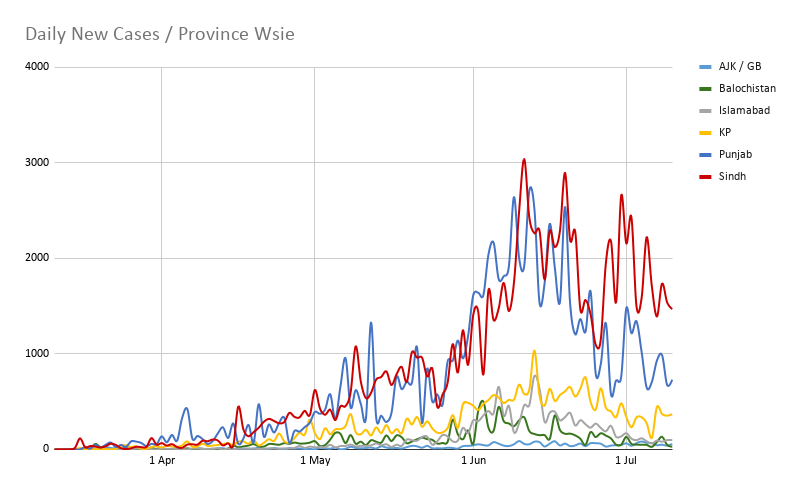 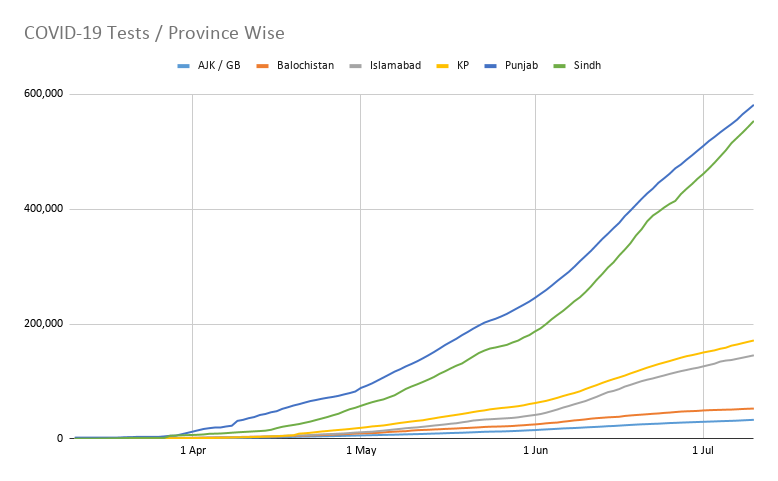 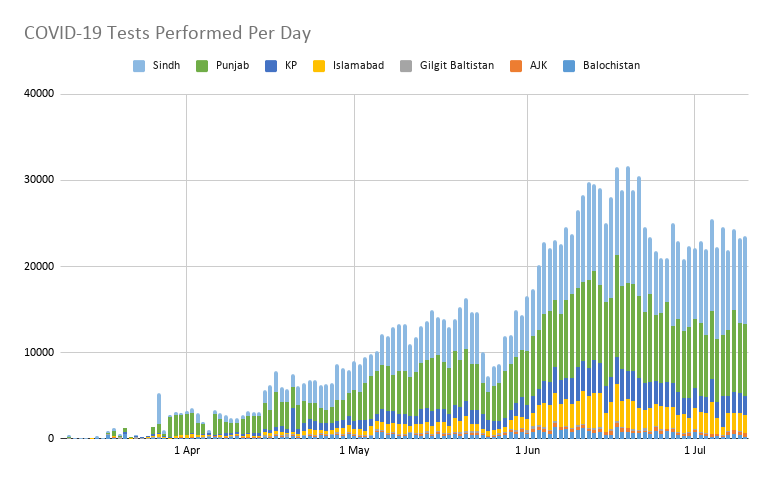