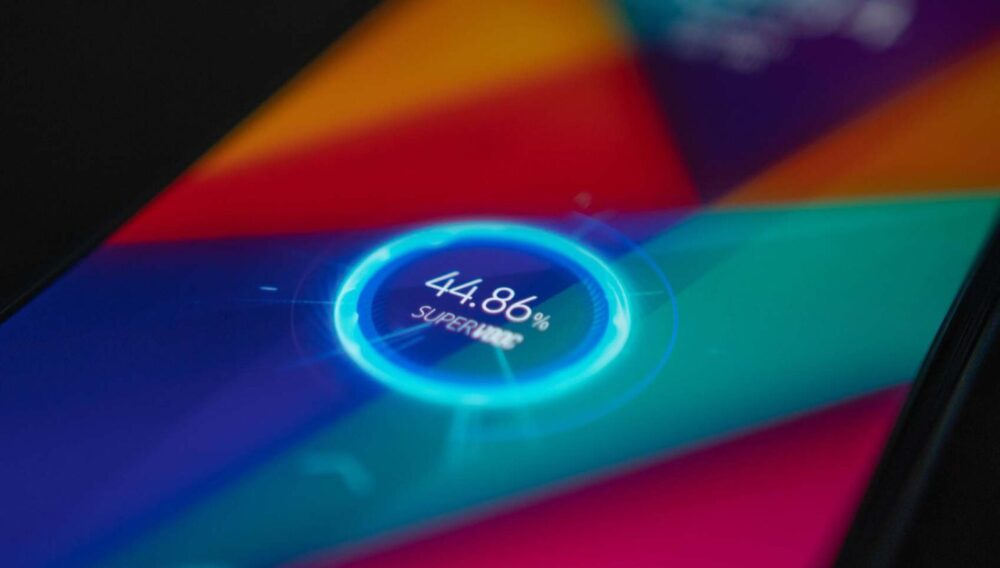 Oppo’s 65W Super VOOC Flash Charging is the current market leader in terms of fast charging. It is present in some of the company’s flagships as well as some of Realme’s high-end phones. Xiaomi and Lenovo are expected to steal this crown with phones charging as fast as 90W-100W, but it appears that Oppo might have an answer for that.

Oppo’s sub-brand Realme is reportedly working on a 100W+ fast charging solution and it may be announced this month. Realme’s current 65W fast charging tech is called SuperDart but the upcoming 100W+ technology is going to be called UltraDart. This was revealed by renowned tipster Ishan Agarwal on Twitter. According to the tipster, UltraDart will be able to charge 1/3rd of a 4,000 mAh battery in just 3 minutes and 100% in only 10 minutes. The “11660mA” mentioned in the image above indicates “battery current” (google translate), indicating that the tech can almost reach a 120W power rating.

This development has more or less been confirmed by Realme itself. Company Vice President Xu QI recently said in an interview that 100W fast charging is “a bit slow”, hinting that something even better is coming.

Keep in mind that while the technology is set to debut this month, it may take some time to arrive on phones. Meanwhile, Xiaomi and Lenovo still have a chance to beat Realme to it as both brands are rumored to unveil phones with better fast charging soon.