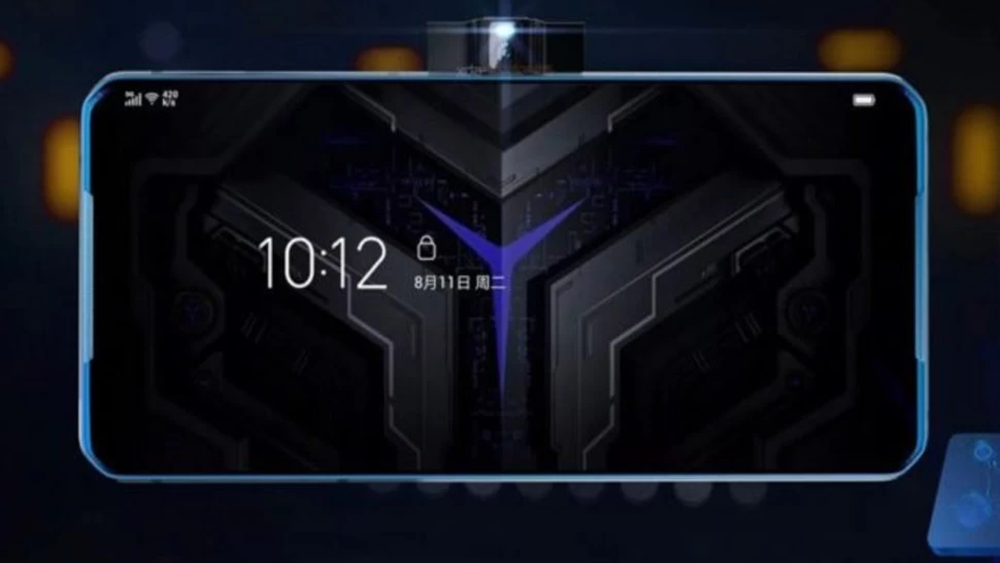 Lenovo is all set to launch its first-ever gaming smartphone to take on the most awaited ASUS ROG 3 that will launch on the same day. Following ASUS’s footsteps, Lenovo has also launched its new series with its famous gaming PC line-up: Legion.

Since the handset is the first of its line-up, a number of leaks and rumors surrounding the upcoming smartphone have been surfacing on the internet.

Recently, leaked renders of the upcoming Legion phone surfaced on the internet. Unfortunately, they were swiftly taken down. 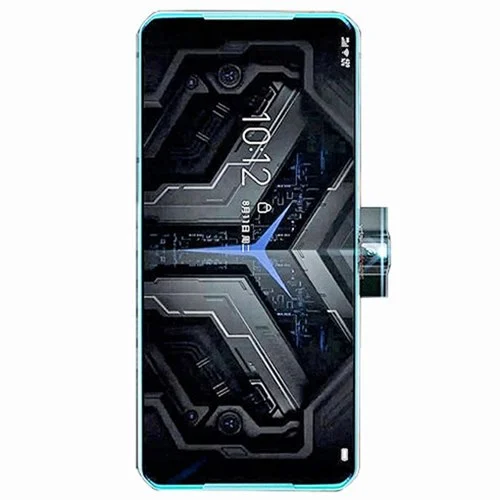 It will also come with a secondary USB-C port to charge the smartphone in landscape mode during gaming sessions.

As far as the display is concerned, the smartphone is touted to come with a classic Full HD+ resolution and 144 Hz refresh rate.

According to a recent listing on AnTuTu and Geekbench, the smartphone will be powered by the latest Snapdragon 865+ chipset. The SoC will be paired with a whopping 16 GB of LPDDR5 RAM and 512 GB of UFS 3.1 native storage. 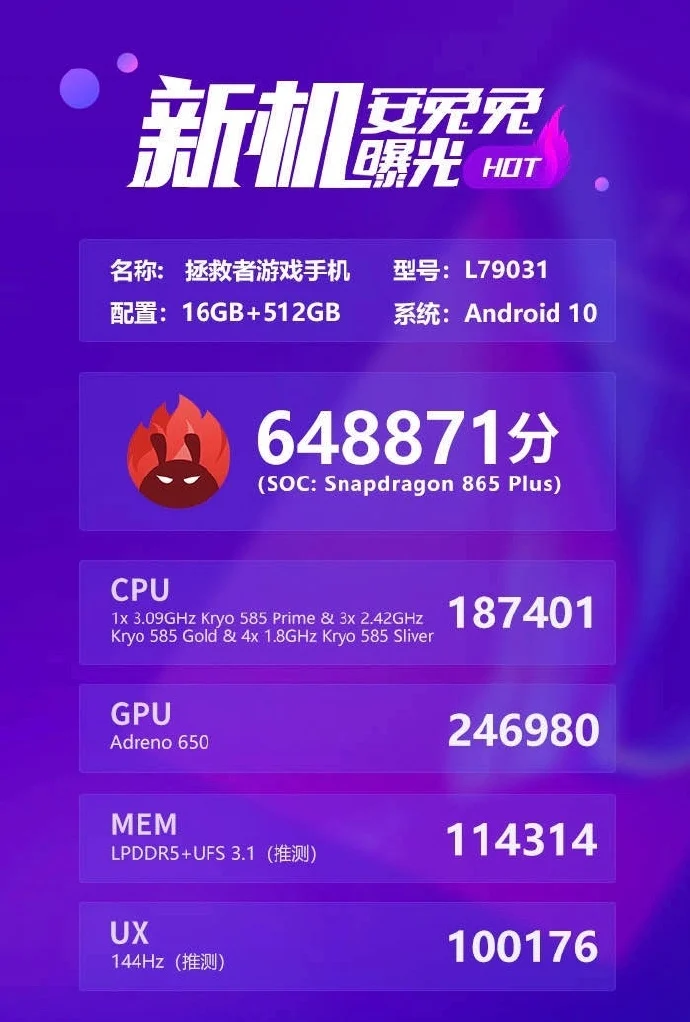 Based on a leak, the smartphone will be launched in more than one memory variant, including 8 GB and 12 GB of RAM with 256 GB or 512 GB onboard storage. 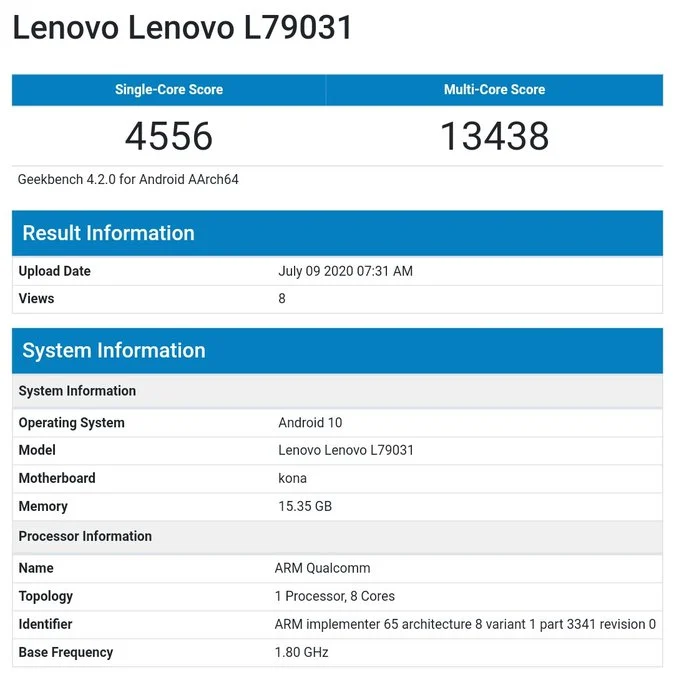 In other news, the upcoming Lenovo Legion CPU scored 187,401, and GPU scored 246,980 benchmarking scores on AnTuTu.

The software front will be handled by Android 10 topped with Lenovo’s ZUI 12.

None of the leaks and rumors mention the camera specifications of the upcoming smartphone. However, we do know that it will sport a dual-sensor rear camera setup. Most probably something like what the ROG 2 came with.

As far as the battery is concerned, the smartphone will pack a rather underwhelming 5000mAh Li-ion cell with 90W charge support.

Most of the information mentioned in this post is based on leaks and rumors. Hence, take it in with a grain of salt. The smartphone will officially be launched on 22nd July, so, stay tuned for more updates.