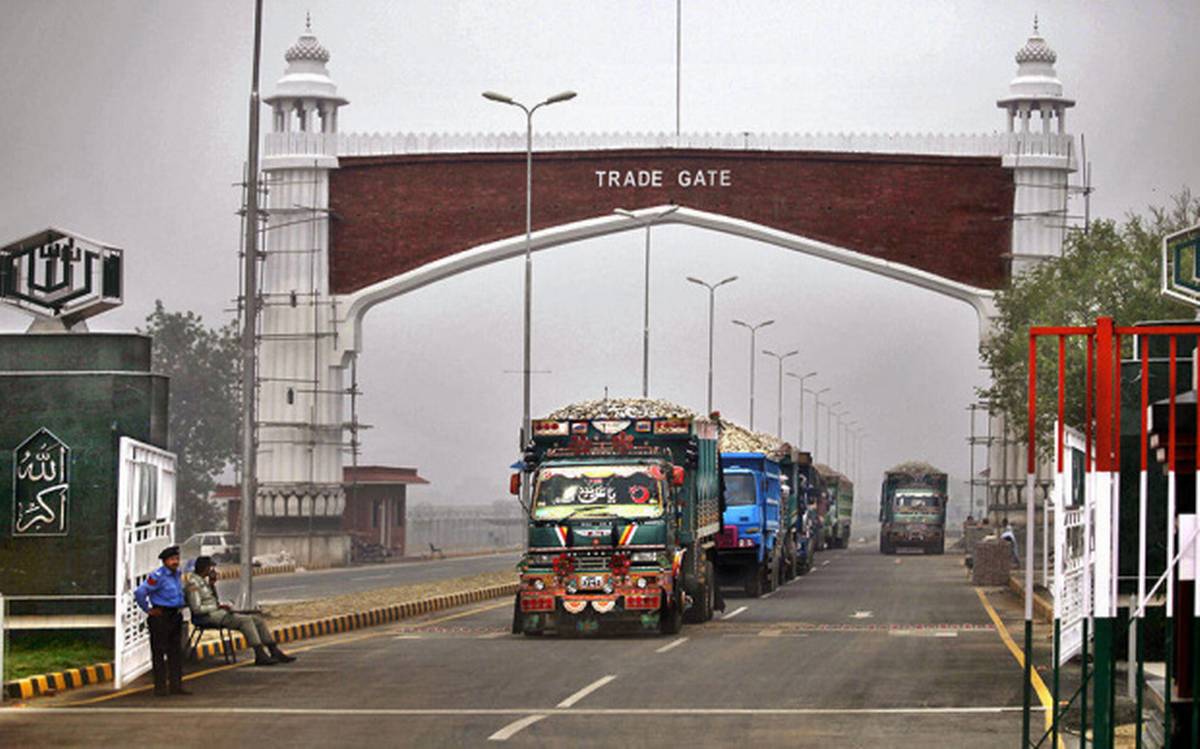 A statement from the Foreign Office says,

At the special request of the Government of Afghanistan and with a view to facilitating Afghanistan’s transit trade, Pakistan has decided to resume Afghan exports through [the] Wagha border crossing from 15 July 2020, after implementing COVID-19 related protocols.

With this step, it added that Pakistan has fulfilled its commitments under the Pakistan-Afghanistan Transit Trade Agreement (APTTA).

“Pakistan has restored bilateral trade and Afghan transit trade at all border crossing terminals to pre-COVID-19 status,” said the statement.

It added that Pakistan remains fully committed to further strengthening its bilateral relations with Afghanistan in all areas including trade and to facilitate Afghanistan’s transit trade under the APTTA.

It is worth mentioning that Pakistan had closed borders with neighboring countries during March with a view to stopping COVID-19 from spreading in the country.

In a recent conference last week, private sector representatives from Pakistan and Afghanistan met to boost prosperity and create jobs in both countries. The participants in this U.S. government-facilitated event addressed a range of trade issues between the two countries that have held back the growth of the cross-border economy.