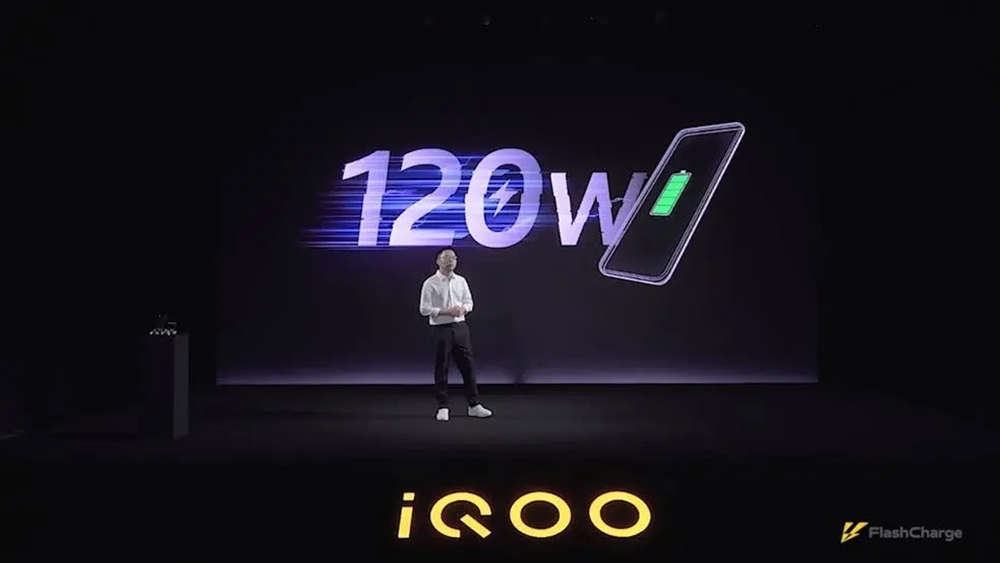 At a press conference in China, Vivo’s subsidiary iQOO officially unveiled its Super FlashCharge 120W that can top up a 4000 mAh battery in just 15 minutes.

To demonstrate the fast charging capabilities of the new technology, the press conference was 15 minutes long. iQOO’s spokesperson started by plugging a 4000 mAh battery to the charger and went on to explain how things work. By the end of the conference, the battery was charged to completion. 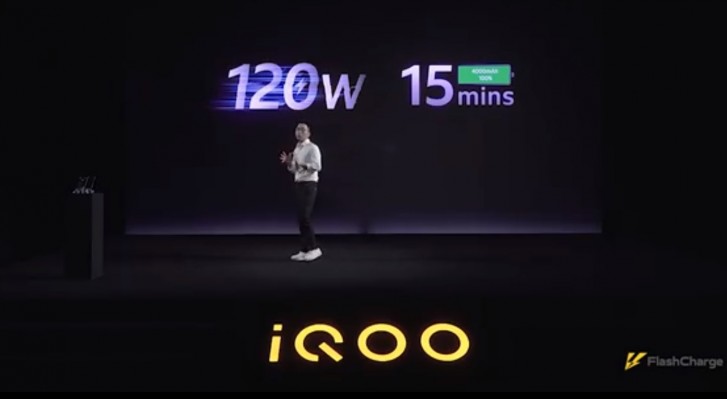 For those who don’t know, fast charging technology is majorly limited by the subsequent heating problems. To ensure that the battery does not heat up and the smartphone does not go the way of the Samsung Note 7, the company has come up with a specific array setup for the battery.

Instead of using a single 4000 mAh battery, the smartphone will sport two 2000 mAh batteries. As soon as the charger is plugged in, the current is converted from 20V at 6A to 10A at 12V. This current then splits into two equal circuits at 5A at 12V that charge two 2,000 mAh cells simultaneously. 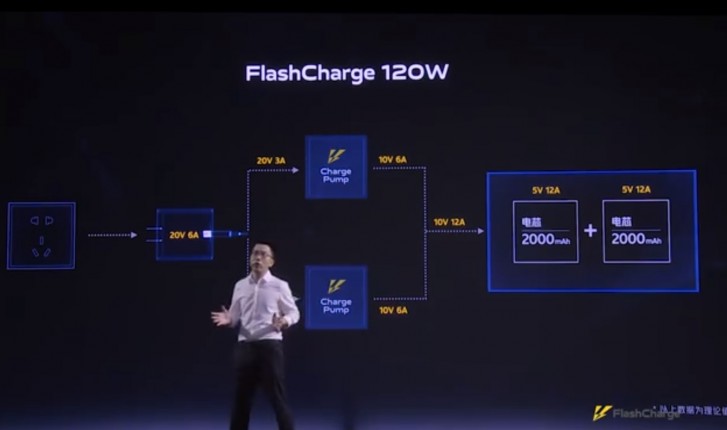 Of course, the solution still requires cooling hardware to prevent overheating. According to iQOO the technology will be used in combination with extra graphite layers and additional internal cooling systems.

It appears that the first smartphone bearing this new technology will be launched in August. However, the spokesperson did not confirm anything at this point.