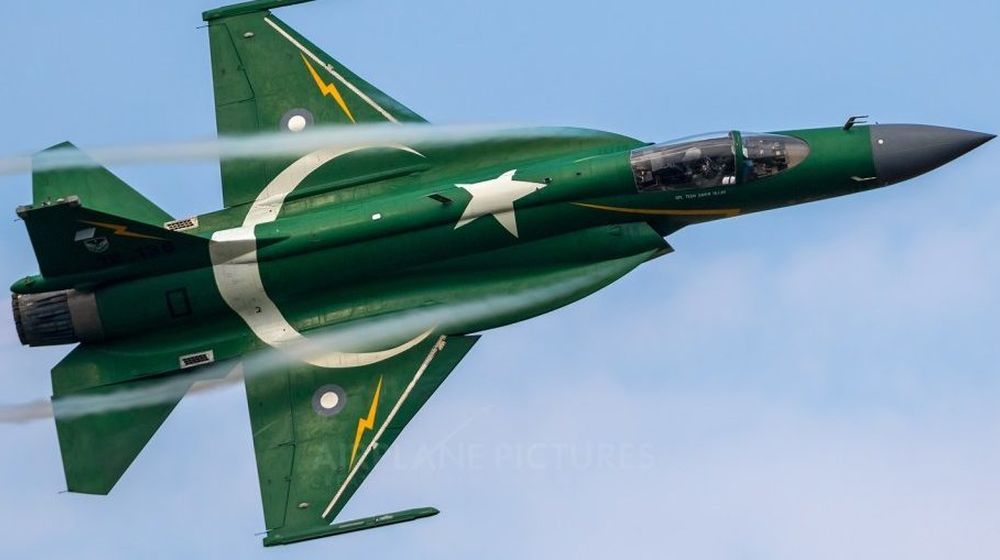 China has ramped up the production of JF-17 Thunder fighter jets as industry reports suggest the number of jets produced in the first half of 2020 is the highest in the past five years.

The state-owned Aviation Industry Corporation of China (AVIC) has reduced the production span of a single aircraft by up to 15 days as of June 30th. Developed jointly by Pakistan and China, the multi-role combat aircraft is also in service in Myanmar. Pakistan has also exported the fighter jets to Nigeria in the recent past as well.

The upgraded Block 3 version of JF-17 made its first flight last year in December. In the latest version, the information-based warfare capability and weapons have been upgraded to give it an edge over its competitors.

Pakistan used JF-17 in the dogfight against India’s Mig-21. Resultantly, an Indian pilot was captured after his jet was downed by JF-17. The pilot, Abhinandan Varthaman, who became quite famous for his remarks on Pakistani tea, was later released by the government as a gesture of peace.