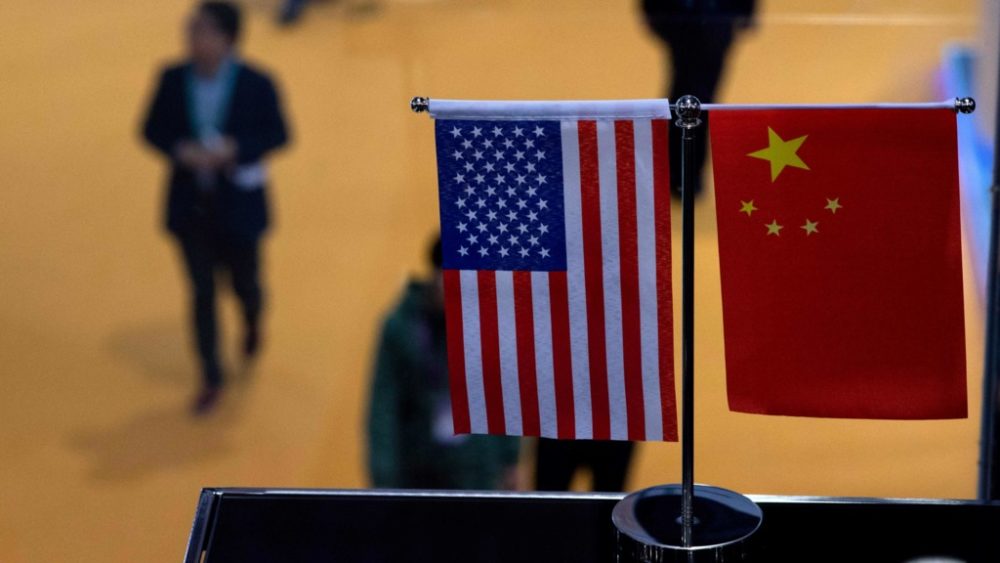 A survey has revealed that 42 percent of Germans believe that China will overtake the United States as the next superpower, according to a poll published on Tuesday.

The survey was carried out from July 10-12, with 4,054 people aged 18 and over asked, “Which country, the US or China, will be more powerful in the course of the next 50 years, in your opinion?”

No Link Between Hot Weather & Slow Spread of Coronavirus: Research

The poll conducted by the UK-based YouGov highlighted that only 14% of those surveyed thought that the US would retain its supremacy. 23 percent remained undecided, and 22 percent did not answer the question.

Opinions varied based on the political affiliations of respondents. Those who voted for the Left Party were in the majority that predicted China’s future dominance over the US (54%), followed by the business-friendly Free Democrats and the environmentalist Greens (52%).

On the other hand, many voters of the far-right Alternative for Germany party believed that the US will continue its dominance as a world power, but even here, only 17% responded in that vein.