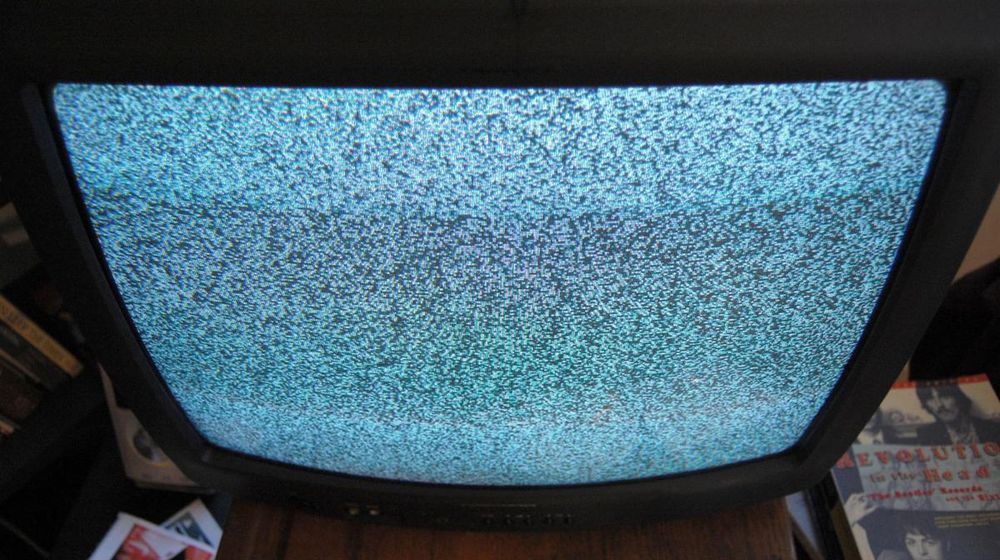 The Pakistan Cable Operators Association has announced that its strike against K-Electric would now extend to Hyderabad and Sukkur, saying that the cable outage would continue in Karachi as well.

As a protest, the cable services will be unavailable in three cities from 7 pm to 10 pm today. On Tuesday, the association protested against cutting down of their cable and internet wires by K-Electric staff by suspending their services for two hours (7-9 pm) in Karachi.

“We condemn the cutting down of our wires by K-Electric staff,” general secretary, Chaudhry Tahir, said as he accused K-Electric of blatant lies. Despite the fact that K-Electric was approached to give a three-year timeframe to service providers for them to shift their cables underground, the power utility is demonstrating high-handedness by constantly cutting down cables.

Internet and TV Services Suspended in Karachi as Protest

As two private service providers get into a feud, the only suffering party is the end consumer. Both K-Electric and cable operators bill the consumers on a monthly basis despite offering poor services. To add insult to injury, there are regular outages of both cable and electricity all across the metropolis.

A cable operators representative has further warned that they would carry out a 2-hour symbolic protest throughout Pakistan if K-Electric does not refrain from cutting down the wires. The power company had earlier explained that using electricity poles for internet and cable wires is illegal and unsafe.