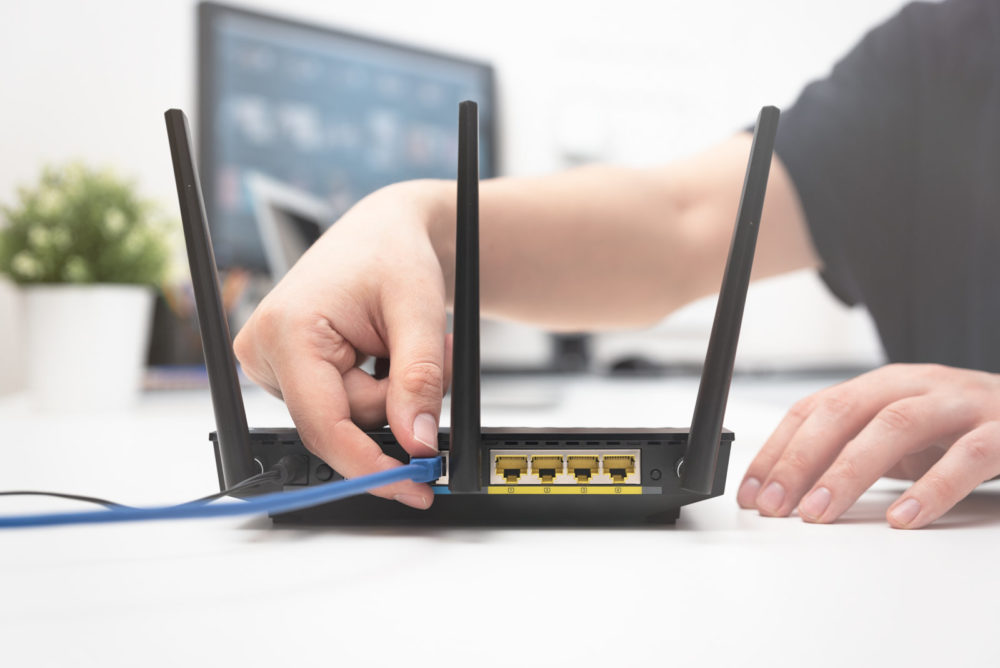 Pakistan Telecommunications Access Providers Association has announced to suspend cable and internet services in Karachi for two hours from 7 pm to 9 pm today due to K-Electric negative attitude.

K-Electric had started dismantling the TV and internet connections saying that the electricity in such cables is dangerous for public safety, without knowing the fact that internet and TV cable doesn’t pass any electric current.

An internet service provider in Karachi confirmed ProPakistani of the development and said that a utility company operating in Karachi has undertaken a highly irresponsible and disruptive step of cutting, aerial drop cables of various fiber broadband providers deliberately.

“This activity carried out without any prior intimation is posing a serious challenge for all broadband and cable tv providers across the city in delivering quality connectivity to customers”, said the official of an ISP who wanted to remain unnamed.

“Fiber cables, which conduct no electrical current are being wrongly blamed for causing electrocution, which is farthest from the truth”, he added.

As a protest PTAPA decided to suspend all telecom services in the mega city while keeping operational only voice services to keep up with any emergency situations.

Decision for suspension of services was taken after all telecom operators had conducted an online meeting on 11th July, 2020 on Cable Operators request to suspend Internet services including TV services for consumers in all areas of the Karachi, as all Cable Operators are suspending Cable TV services due to K-Electric negative attitude and cutting Optical Fiber cables day by day.

PTAPA members have discussed the matter in meeting and agreed to suspend Internet services including TV Services for consumers as a token boycott from 7:00 pm to 9:00 pm in all areas of the Karachi.

Below services are suspended in the city:

Telecom operators said they will need reasonable amount of time to streamline aerial network or migrate their networks to alternate channels.