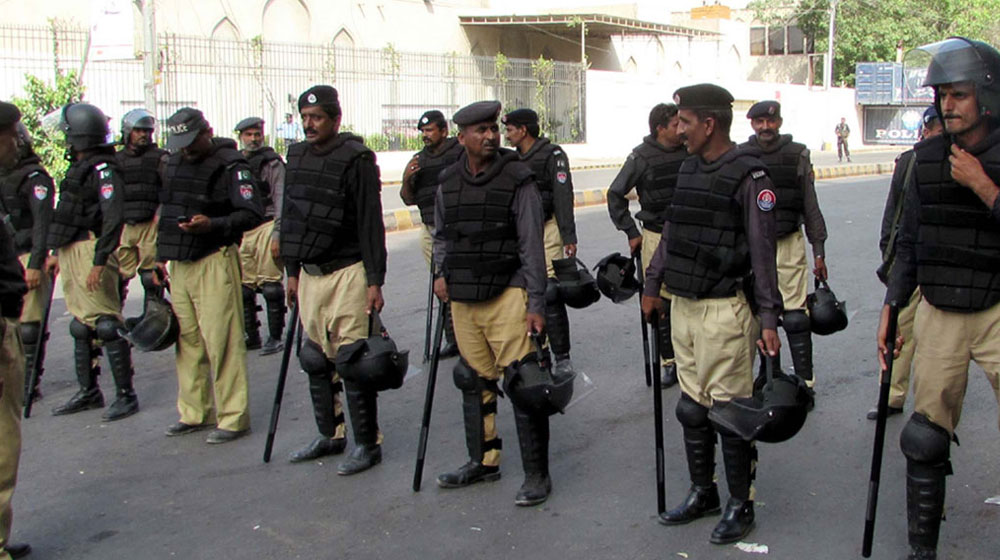 Additional Inspector General (AIG) Karachi Police, Ghulam Nabi Memon, has removed the condition of the jurisdiction of police stations for registering a case.

After the development, victims of a crime can register a complaint at any police station across the metropolis, regardless of where the crime was committed.

This is a welcome move for people of Karachi who had to go from one to another police station to lodge a complaint. Previously, one could register a case only at the police station near the crime scene.

There should be no jurisdiction when it comes to registering a case.

Addressing the police officers at Sindh Boys Scouts Auditorium, the Karachi Police Chief said that now the case will be registered wherever the citizen takes the application.

We should not make the public run from post to poll due to the jurisdictions of police stations.

AIG Memon said that a reward of Rs. 1 million would be given to the police officer or team who arrests the group involved in the recent attacks on police officials. He suggested increased patrols and effective deployment of police personnel to curb street crimes.