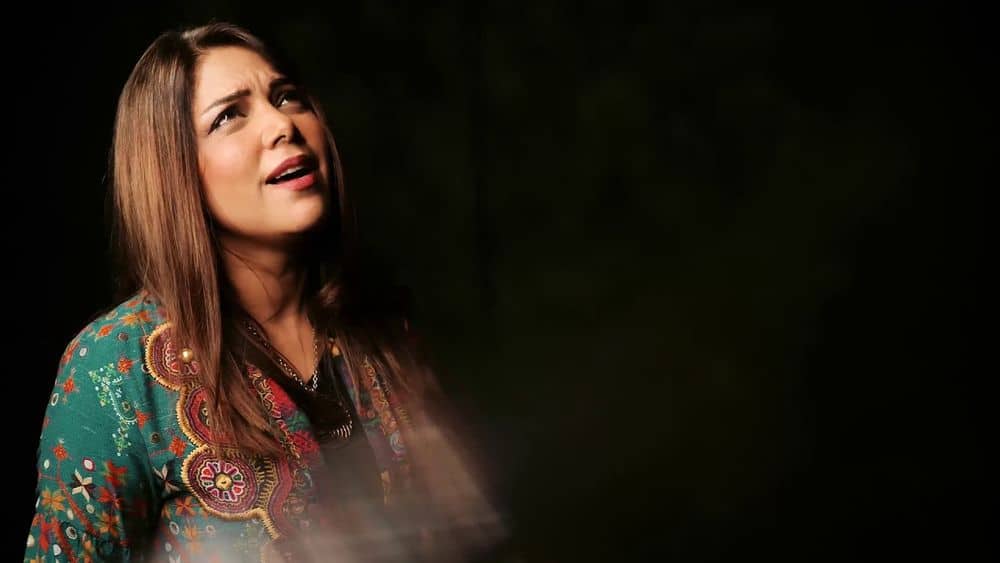 Hadiqa Kiani and Ali Tolga’s tribute to Kashmiri people has now been taken down by YouTube. Terming the move as systematic silencing, the singer said we are on the right side of history. The video featured visuals of protests and violence in Kashmir.

Ali Tolga is a Turkish artist who composed and co-sung ‘Daimi Bahar’, translating to eternal spring. Hadiqa Kiani shared the news with her fans in an Instagram story, saying we will not be silenced because our message is of love and peace.

There seems to be a systematic silencing taking place but we will not be silenced because our message is of love and peace.

Although the song has been removed from YouTube, another user later posted the same video. Here’s the video:

Kashmir Civitas, an international organization advocating for the plights of Kashmiris, is working to re-upload the video, she further told.

The song was released in the memory of martyrs that lost their lives in Kashmir and Turkey. 13th July is celebrated as Kashmir Martyr’s Day whereas, on 15th July 2016, the failed coup attempt took place in Turkey.