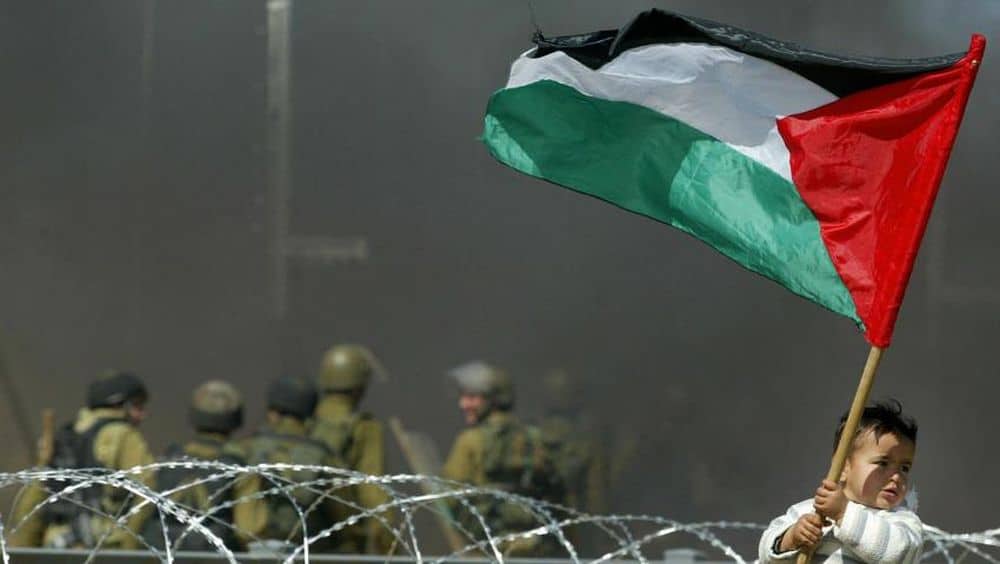 Palestine has been allegedly removed from the world map by tech giants Google and Apple, sparking an uproar among Twitter users across the globe.

Although Google claims that there never was a Palestine label on its maps, the matter has social media fuming. A number of Twitter trends including #Palestine, #FreePalestine, #Israel, and #WeRejectWorldMap are being used by users to voice their concerns on the illegal occupation of the Middle-Eastern country.

This is not the first time Palestine’s erasure from the world map has irked the Muslim world. The United States of America does not recognize Palestine as a country and has its embassy in Israel instead. Both the tech companies, Google and Apple, are headquartered in the US, which explains why searching out Palestine on Google Maps or Apple Maps returns only Israel. Although the territory appears confined in a dotted line much like Kashmir, albeit without the label.

“There has never been a ‘Palestine’ label on Google Maps, however, we discovered a bug that removed the labels for ‘West Bank’ and ‘Gaza Strip’”, a Google spokesperson said in response to a controversy in 2011.

Social media users have denounced the move as highly disrespectful. Let’s have a look at what people are saying:

#WeRejectWorldMap
This is totally unacceptable , Israel and it's allies will never succeed in their their cheap tactics@Team4Pakistan pic.twitter.com/sdKhd5e2Cq

Let the world know Israel is a loser

#WeRejectWorldMap
We will continue exposing the truth about the occupation of Palestine and let the world know that Palestine will never be a part of Israil.@AbdulRe51 pic.twitter.com/4PEWnhJCjQ

This is not only world map but a knife in the heart of Muslim….! #WeRejectWorldMap pic.twitter.com/xjn7KXBVQJ

Google map never had Palestine in its database , In past, when exactly you saw it in google map? Issue is to push USA and other powers to accept Palestine & give their land back otherwise disputed areas are never shown in digital map apps #WeRejectWorldMap

This is totally unjust to remove #Palestine from world map.#IStandWithPalestine#WeRejectWorldMap pic.twitter.com/6Fj7DCRsW4

We're not muslims when we don't know our first kibla is completely under Jews … wake up#WeRejectWorldMap pic.twitter.com/Nseh8zdpU7

#WeRejectWorldMap
You have no right to discriminate Muslims like this. This is sheer VIOLENCE ON THE MUSLIMS OF PALESTINE. pic.twitter.com/JABe59dFyE