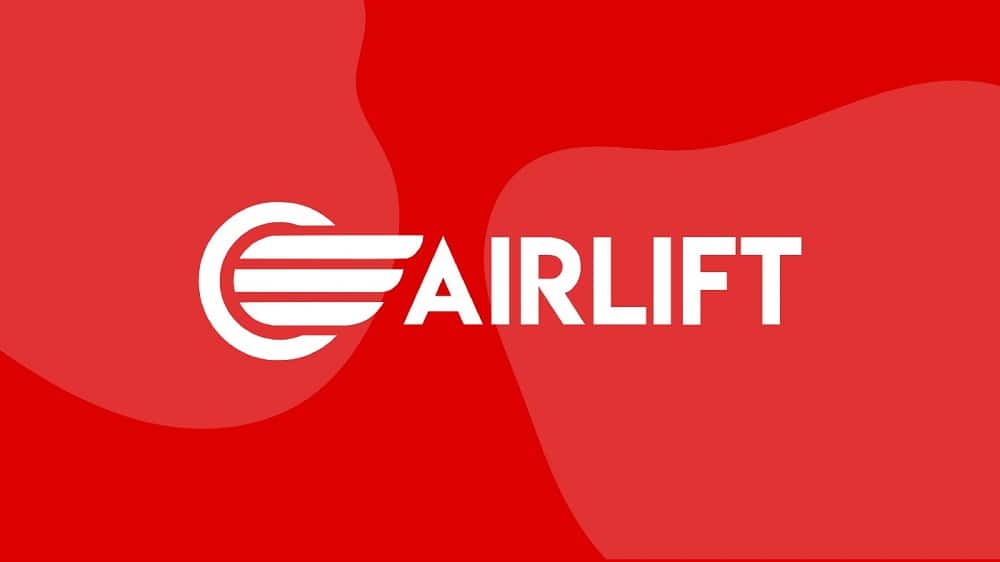 On the intervention of the Competition Commission of Pakistan (CCP), Bahria Town Lahore has terminated its exclusive agreement with Airlift Pvt. Ltd to solely provide public transport within the town, which had created an entry barrier for Airlift’s competitors and deprived the residents of choice.

The residents of Bahria Town Lahore sent a complaint to CCP regarding the exclusive rights given to Airlift Pvt. Ltd to provide public transportation services within Bahria Town Lahore. They informed that these exclusive rights were given to Airlift through a Memorandum of Understanding and had deprived them of any alternate or competing service provider in the area.

In response to CCP’s letter to Bahria Town to explain its position on the matter, they admitted to having entered an exclusive agreement with Airlift but assured that the agreement had been terminated and legal formalities in this regard are being fulfilled. Bahria town also provided copies of public notices published in various newspapers regarding the termination of the agreement.

The termination came about in appreciation by Bahria Town of CCP’s stance in such matters, by fully admitting the anti-competitive implications of such agreements, such as high entry barriers and denial of a level playing field at the cost of consumer welfare. The revocation of the said agreement and a firm intent not to repeat it was therefore done in the spirit of compliance with the Competition Act 2010. After addressing the competition concerns and compliance by Bahria Town with the provisions of the Act, the case has been closed.

The Competition Act prohibits business agreements that have the object or effect of preventing, restricting, or reducing competition within the relevant market.

However, CCP grants exemptions under Section 5 of the Competition Act to notified agreements between companies from the prohibition of Section 4 of the Act, on the basis of an individual assessment. Restrictive agreements qualify for exemption if their benefits to general welfare (product improvement, technical or economic progress, benefits to consumer) outweigh their restrictive effects on competition.

CCP is mandated under the Competition Act to ensure free competition in all spheres of commercial and economic activity, to enhance economic efficiency and to protect consumers from anti-competitive practices.