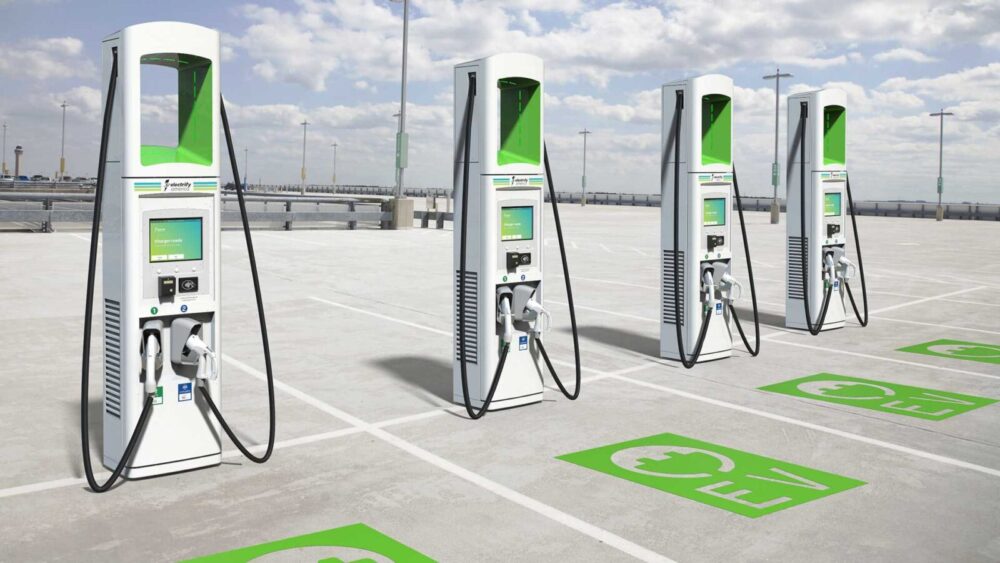 In a recent tweet by the Minister of Science and Technology Fawad Chaudhry, it has been revealed that Attock Petroleum Limited is setting up an Electric Vehicle (EV) charging point at Jinnah Avenue, Islamabad. The tweet further stated that its inauguration is another milestone achieved by the Ministry of Science and Technology in pursuit of introducing electric vehicles in Pakistan.

The electric vehicle policy was approved last month, offering a myriad of benefits and incentives to those who opt for electric-powered vehicles in the future. However, the “first phase” of EV policy has set its focus on trucks, buses, bikes, three-wheeled rickshaws, and pickup vehicles.

Adviser to Prime Minister on Climate Change Malik Amin Aslam stated to the Thomson Reuters Foundation that benefits for personally owned cars shall be added in the EV policy “at a later stage”, without giving any particular dates or time-frame as to when that might happen.

The said policy is another significant step towards ensuring a pollution-free environment that has been a major pursuit for Prime Minister Imran Khan. It is to that affect why the OMCs shall also begin importing EURO-5 rated fuel starting next month.

Experts and industrialists fear that there would be a huge jump in costs following these developments. Mian Ali Hameed, Marketing Director at Sazgar Engineering Works Limited, a leading rickshaw manufacturer, stated that the work on manufacturing electric-powered rickshaws has already begun. He added that these rickshaws are going to be more expensive than the current, petrol-powered rickshaws, with the EV units costing Rs. 400,000 as compared to the petrol-powered units that cost Rs. 250,000.

The fuel prices are also likely to go up following the import of EUR0-5 fuel, as the OMC’s had already notified to Oil and Gas Regulatory Authority about the rise in operational costs and supply chain complications due to its import.

There’s a lot of speculation surround the impending developments pertaining to EV policy and EURO-5 fuel guidelines issued to the OMCs, as to whether or not they will have a significant impact on climate change and if there is too big a price to be paid in their pursuit. Where these developments take us from here, only time will tell.