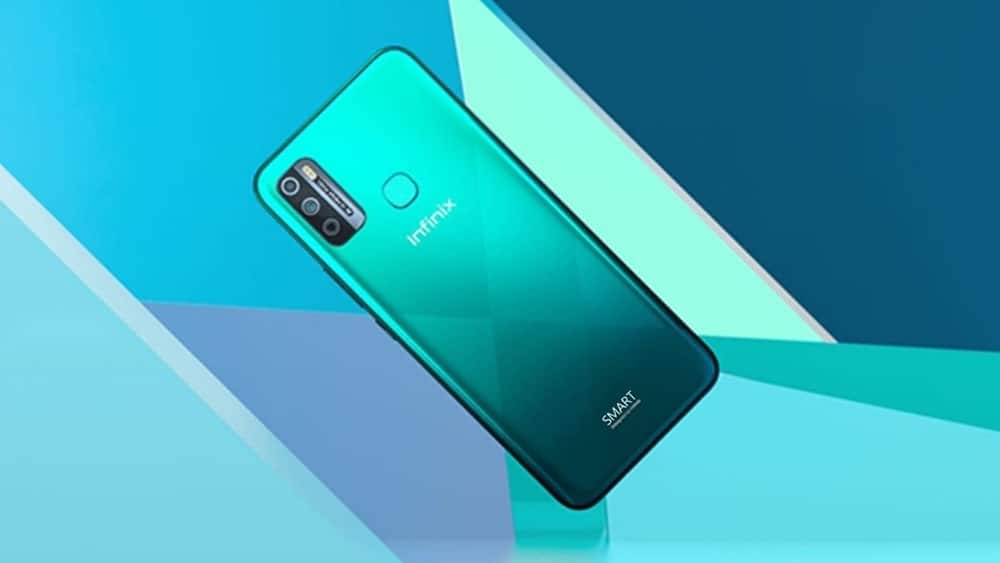 Infinix, known for its budget-friendly smartphones, has launched a maxed-out version of the 2019-launched Infinix Smart 4. The smartphone is equipped with a huge 6.82-inch display, a whopping 6,000mAh battery, and MediaTek Helio A25 chipset. All this is topped with aggressive pricing and stylish colors. 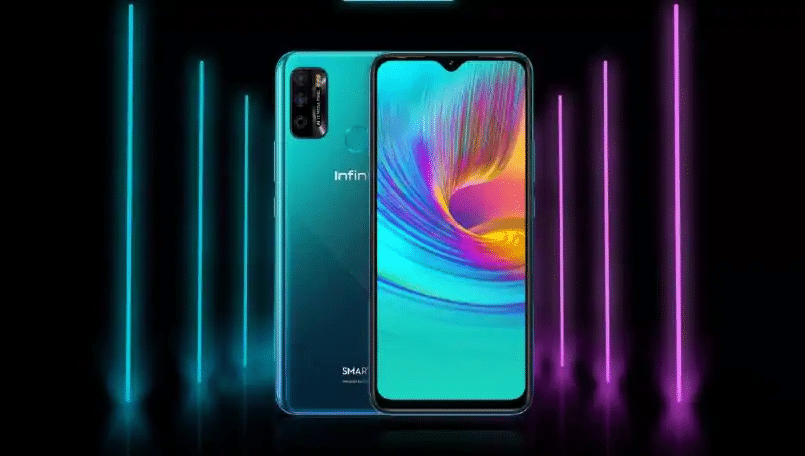 The Infinix Smart 4 Plus features a polycarbonate body with geometric multi-tone design. The dual-sensor rear camera sits on the top left corner on a rectangular aisle along with a triple LED flashlight. The fingerprint sensor is also mounted on the back. 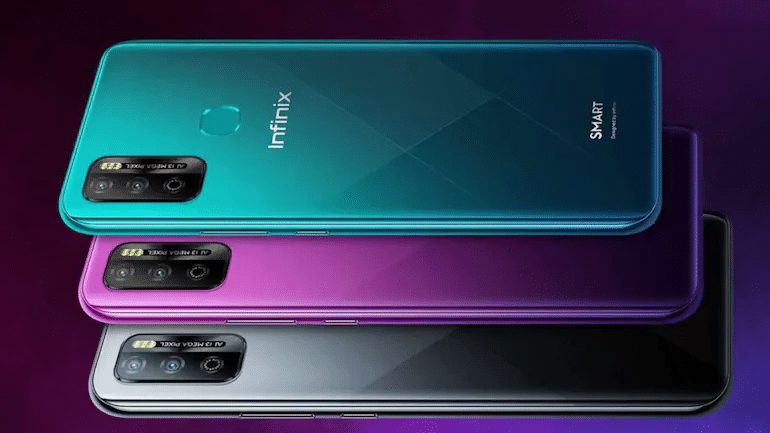 Under the hood, the smartphone packs a modest MediaTek Helio A25 chipset topped with 3 GB of RAM and expandable 32 GB built-in storage. Software-wise, it boots on XOS 6.2 based Android 10.

Like most entry-level smartphones, Infinix Smart 4 Plus does not come with high-end camera sensors and features. It sports a triple sensor rear camera 13-megapixel primary lens and a depth sensor. For selfies, it features an 8 MP snapped assisted by a dual-LED flash.

The Infinix Smart 4 plus is fueled by a whopping 6000 mAh battery backed by 10W fast charging.

It is currently available for sale in India and costs approximately $107.