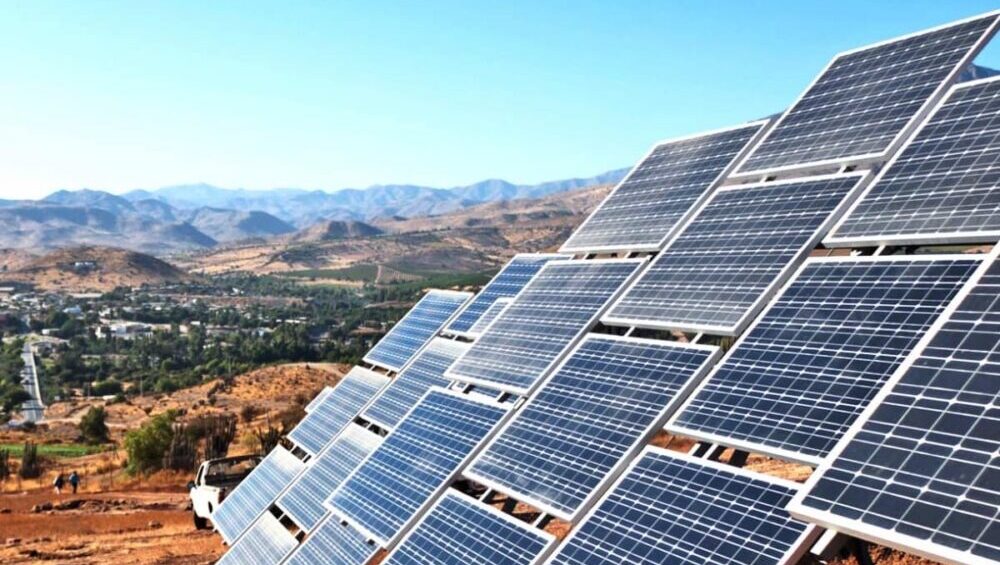 Scientists have achieved two major breakthroughs in terms of solar energy which could significantly increase efficiencies and reduce the cost of generating energy from the sun. The study on these two breakthroughs was published in Nature Energy and Nature Photonics.

The first breakthrough describes how scientists were able to transform low energy, non-visible light into high energy light and successfully harvesting more electricity from the same amount of sunlight. Scientists are calling this, “upconverting”.

The research team from the University of Kentucky in the US, RMIT University and UNSW University in Australia discovered that Oxygen can be used to transfer low energy light into molecules that can be converted into electricity.

The energy from the sun is not just visible light. The spectrum is broad, including infrared light which gives us heat and ultraviolet light which can burn our skin. Most solar cells are made from silicon, which cannot respond to light less energetic than the near infrared. This means that some parts of the light spectrum are going unused by many of our current devices and technologies.

These are not only cheaper to produce but are also more flexible and lighter. However, the obstacle was that the material was difficult to upscale enough where it could be used as a solar panels that span several meters.

Dr. Luis Ono, a co-author of the study said:

Scaling up is very demanding. Any defects in the material become more pronounced so you need high-quality materials and better fabrication techniques.

This is why the new technique makes use of several layers of perovskites to minimize the loss of energy and toxic chemicals leaking as it degrades. This approach was able to maintain a high-performance levels even after 2000 hours of constant use.

The researchers are currently testing the new breakthroughs on large scale solar panels and hope to commercialize this technology soon.