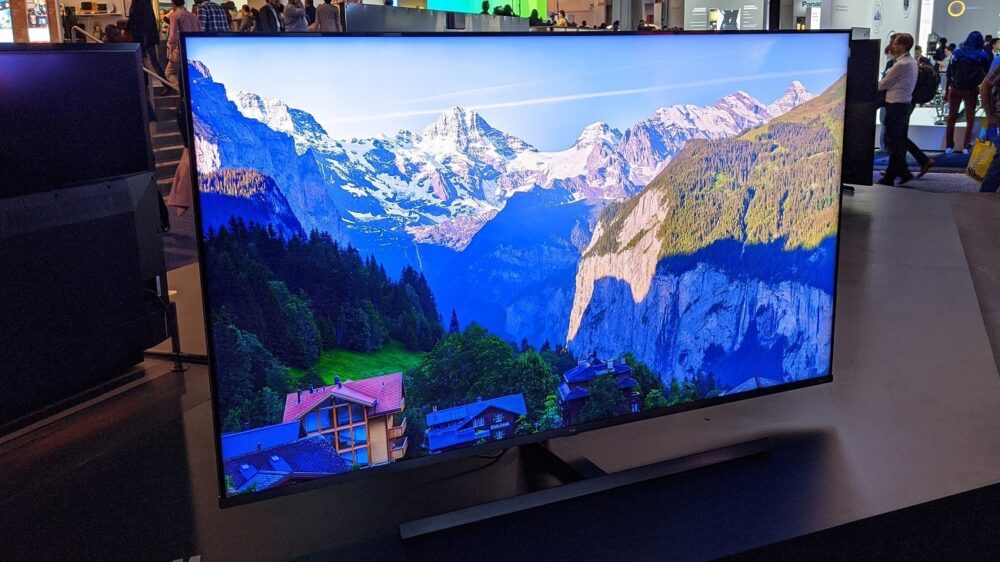 BOE unveiled a 27-inch and a 15.6 Mini LED which attracted a lot of attention at the event. These displays are able to achieve a million to one ultra high contrast ratio and provide a more pure and natural display. This technology is rumored to be the next genereation of display technology that will kick off in China before any other market. There are even speculations that Apple is planning to use Mini LEDs for its future products to not only improve quality but also solve the problem of OLED burn-in and enhance durability.

This shift will also help Apple reduce its dependance on Samsung, which is one of the biggest players in the display market and not to mention a major rival as well. Next up, is a flexible screen with an under-display camera that the company showed off at the event. This can completely eliminate the need for notches and punch-hole cutouts, and migth also make pop-up cameras obsolete. This under-screen camera is also capable of 3D face recognition technology. Other than that, BOE also showcased a 32:9 ultra-wide OLED curved display, an outer folding screen and a flexible OLED notebook display with a narrow bezel.