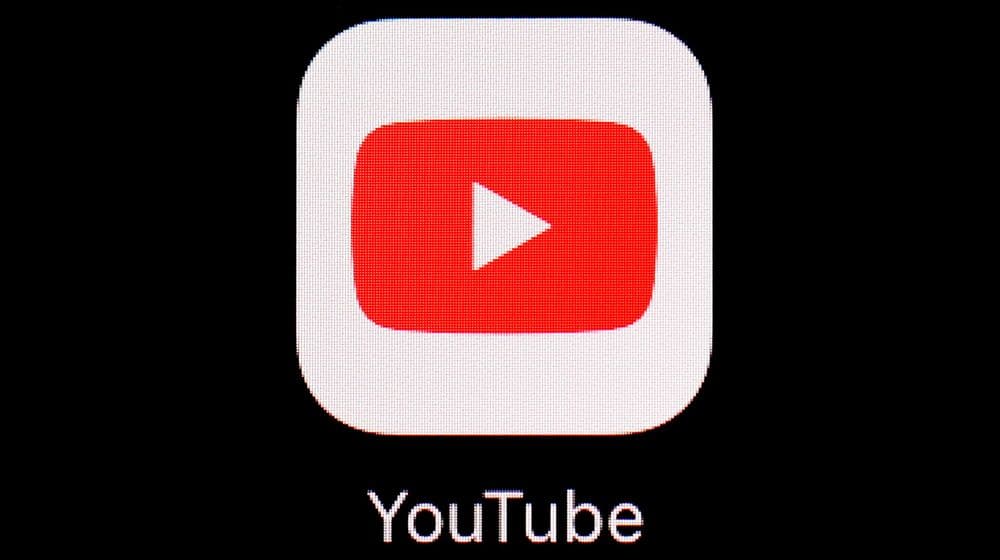 The Supreme Court of Pakistan has hinted at banning YouTube in the country over unregulated content and the prospect has not sat well with the young generation.

Tania Aidrus, the head of the Digital Pakistan initiative, has said that banning YouTube is not the solution, adding that the platform is allowing many to make a decent livelihood.

Banning a platform like YouTube is not a solution. The 3 years when YouTube was banned in Pakistan it held back our content creator ecosystem which has just started to flourish now, creating employment opportunities for thousands.

Celebrities, content creators, and students alike have opposed the ban and this is the reason why #YoutubeBanInPakistan is trending on Twitter. Everyone’s voicing their concerns over the possible ban. Let’s have a look at what people are saying:

#YoutubeBanInPakistan
Banning youtube Is foolish & unacceptable decision. I say why they don't ban only those channels which show bad materials why they are baning whole youtube.? pic.twitter.com/TqFbP1vgAf

After Hearing the news about #YoutubeBanInPakistan

#youtubeismyteacher Because i learn new things from youtube on Daily basis.@ImranKhanPTI#YoutubeBanInPakistan

#YoutubeBanInPakistan
LET me remind you that 5 years ago you did the same mistake. The GOV cant provide jobs but take away from people@ImranKhanPTI @fawadchaudhry @ZakaWaqar

#China banned social media apps developed by #US and made its own. Can #Pakistan develop own applications in an era of data wars? China banned #Google #YouTube #Facebook #Twitter #WhatsApp etc knowing they are used as tools of US data wars.#YouTubeban #YoutubeBanInPakistan pic.twitter.com/AQSZYiQ4ZT

If the library-has two bad books throw them away but don’t burn the whole library.

On a lighter note:

Every Pakistani Youtuber talking about #YoutubeBanInPakistan
Me with 20 subscribers 😎 pic.twitter.com/jGuNBxZbHy