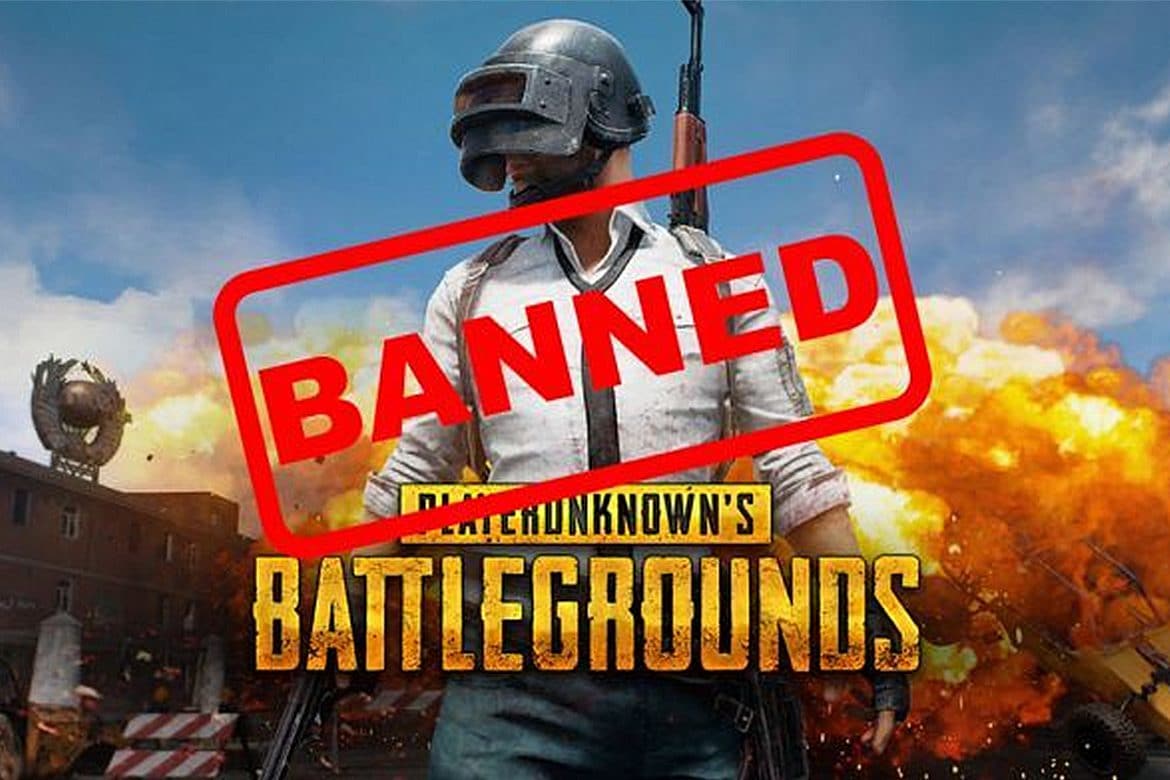 Pakistan Telecommunication Authority has said that it decided to not lift ban on PUBG, said a statement issued by the authority.

The decision has been made by the Authority after a detailed hearing conducted in PTA on July 9 on the directions of the Lahore High Court.

LHC had earlier directed PTA to decide the fate of the highly addictive multi-player game, that was blocked in Pakistan by the regulator.

PTA said that deliberation and ultimately the decision of retaining the ban was taken during the hearing where interested parties were present.

PTA further said that it has approached PUBG management to share data about PUBG sessions and users in Pakistan and controls in place by the company. However, response from PUBG is awaited.