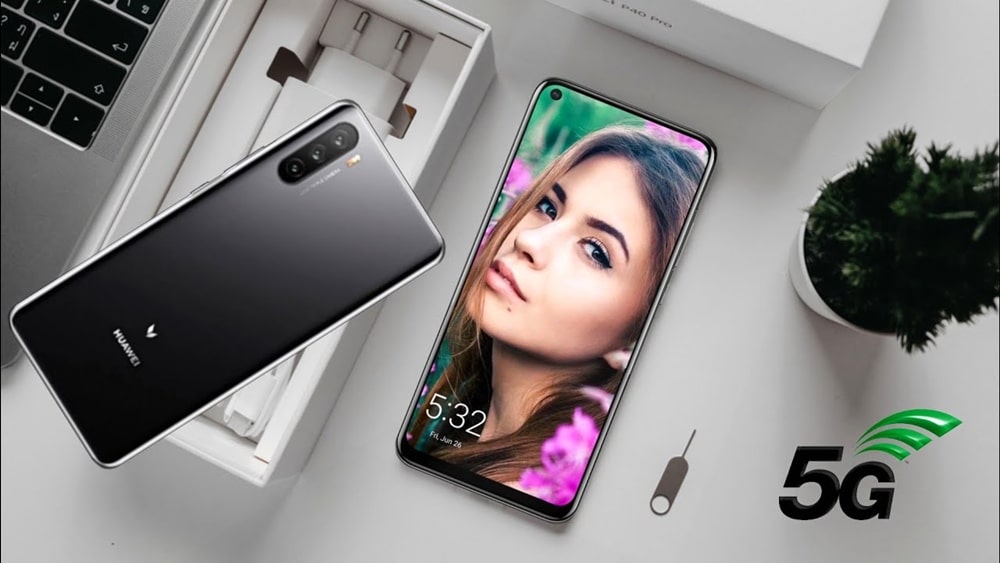 Huawei Maimang 9, the successor to the 2019-launched Maimang 8, was made official in China today. The smartphone comes with a massive 6.8-inches display, 3D curved back, triple sensor rear camera setup, and aggressive pricing.

As compared to its predecessor, Maimang 9 is a jump in the right direction, both design-wise and internally.

Unlike its predecessor that came with a typical mid-range smartphone aesthetic, the Maimang 9 features an ergonomically designed 3D curved back with a matte finish and dual-tone gradient paint job. 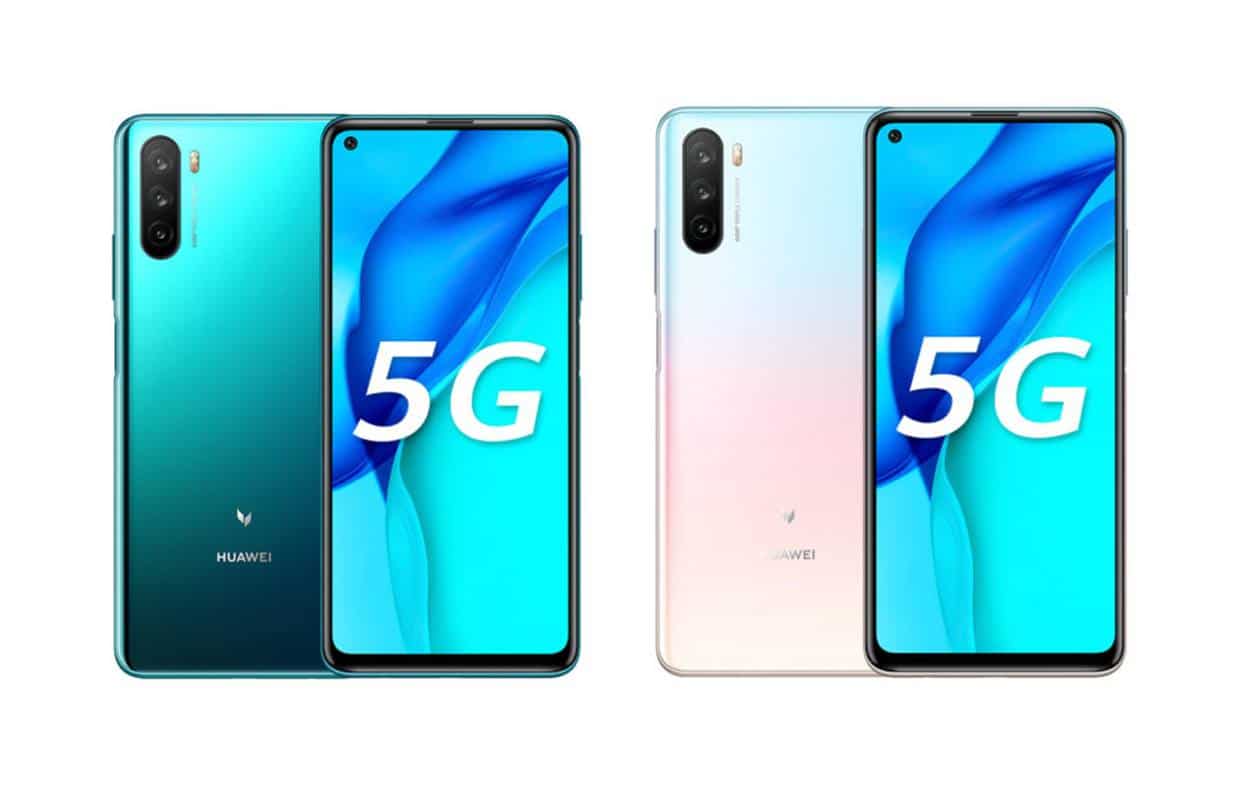 Huawei Maimang 9 is driven by the MediaTek Dimensity 800 5G chipset topped with 6 GB or 8 GB RAM and 128 GB onboard expandable storage.

The software front is handled by EMUI 10.1 based Android 10 OS.

As mentioned, the smartphone features a triple sensor rear camera set up with a 64 MP primary lens accompanied by an 8 MP lens with 120-degree FOV and a 2 MP depth sensor with f/2.4 aperture. For comparison, the Maimang 8 came with a 24 MP main sensor.

For selfies, it is equipped with a 16 MP snapper housed within the punch-hole inside the display.