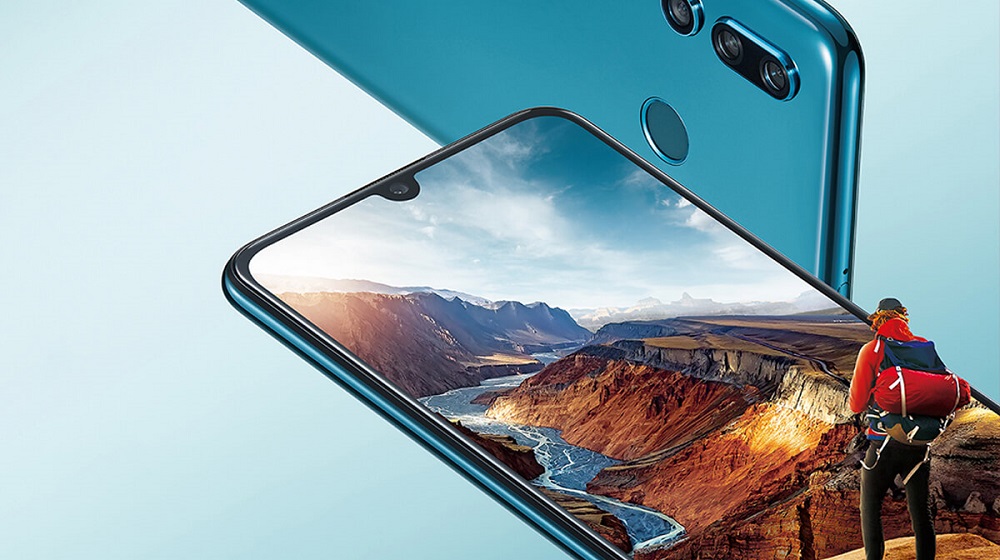 Not too shabby, for the price.

Huawei, under its Chinese Maimang series, recently launched a midrange smartphone under the moniker Maimang 8. The phone has been launched for its Chinese consumer base and might see an international launch under a different name.

The ongoing feud with the US government hasn’t stopped Huawei from launching new models, which is good news. However, we have seen a definite decline in the number of phones being launched by the phone maker.

Maimang 8 is identical to Huawei P Smart+ 2019 and features good specifications at a reasonable price. 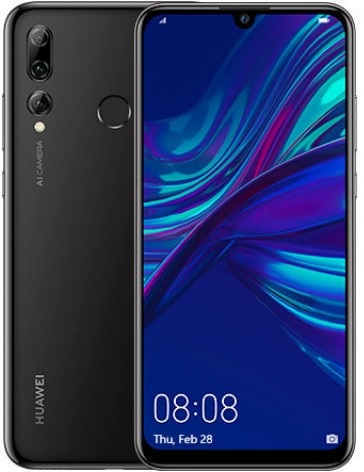 Looks wise, Maimang 8 features a generic Huawei finish with rounded corners, a glossy back, triple sensor rear camera vertically set up on the left and a fingerprint sensor housed towards the center. The phone will be launched in two colors: midnight black and sapphire blue.

Moving to the display, Maimang 8 has a 6.21-inch IPS LCD display with 1080p resolution and 415 ppi pixel density. The display has small bezels with a waterdrop notch for the selfie camera.

The phone is powered by a HiSilicon Kirin 710 chipset topped with an ARM Mali-G51 MP4 GPU. It features 6 GB RAM accompanied by 64 gigs of built-in storage.

Software-wise, the phone comes with Android 9.0 Pie with EMUI 9.

At the back, Maimang 8 features a triple sensor camera with 24 MP main sensor, 16 MP ultra-wide sensor, and a 2 MP depth sensor.

Towards the front, it has a modest single sensor 8 MP shooter housed in the waterdrop notch.

Maimang 8 comes with a 3400 mAh battery with a MicroUSB charging port, no support for fast charging. It is scheduled for release on 12th of June at a price tag of $274.