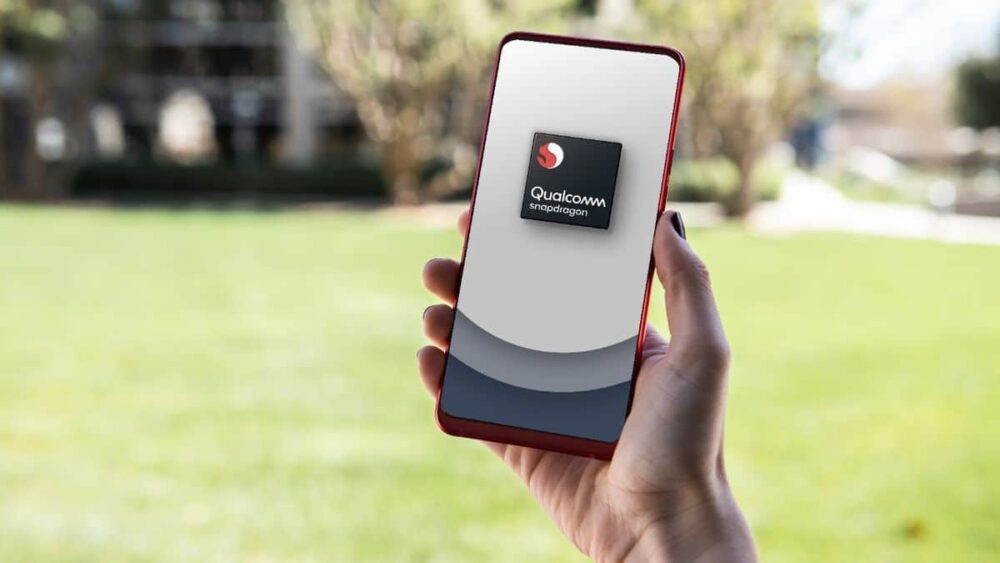 It has only been a few months since Qualcomm’s flagship SoC, the Snapdragon 865 started to appear in smartphones, but that is not stopping the rumor mill from spreading leaks on its successor. Although the Snapdragon 875 will not be available until Q1 next year, details regarding the next-generation mobile platform have surfaced already.

Qualcomm Unveils Snapdragon 865 Plus With 5G

The leak comes courtesy of renowned tipster Roland Quandt who has revealed that the Snapdragon 875 (SM8350) is internally codenamed Lahaina. This is the original name for one of the seven Hawaiian islands, Maui.

Pretty sure Qualcomm Snapdragon 875 (SM8350) is called "Lahaina" internally. Named after a city on the island of Maui, Hawaii.

The chipset will be based on the 5nm process and Qualcomm is rumored to include a super-large core combination, which is Cortex X1+Cortex A78. ARM has previously detailed that the Cortex X1 core architecture will have 30% better performance than the Cortex-A77 core and will be better than the Cortex-A78 by upto 23%.

The machine learning capabilities on this architecture will be twice that of what the Cortex-A78 offers. Additionally, Qualcomm will no longer feature an external baseband design on the chip but will introduce an integrated baseband processor for performance improvements.

The Snapdragon 875 SoC is expected to break cover by Q4 this year but smartphones featuring the chipset will not appear until Q1, 2020 at the earliest.