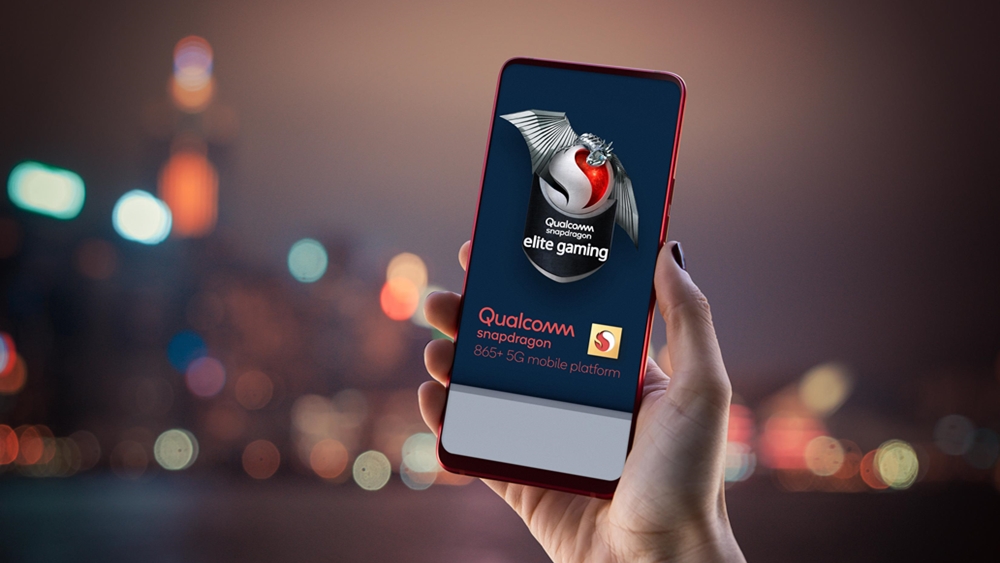 Qualcomm has finally announced the expected refreshed version of its flagship Snapdragon 865 processor launched in 2019. The new Snapdragon 865 Plus 5G comes with a design tweak dedicated to boosting processing performance by as much as 10 percent for all AI and gaming applications.

As compared to its predecessor, the Snapdragon 865 Plus 5G comes with three key improvements:

The upgrade is pretty much similar to last year’s Snapdragon 855 Plus, which offered similar minor improvements to the CPU and GPU.

On the contrary to what many analysts believed, Qualcomm is not using this mid-year release to incorporate the Snapdragon X55 modem into the main chipset instead. Currently, OEMs have to use a separate component within the phone. Hence, it takes extra space and impacts the battery capacity of the smartphone. It looks like this particular upgrade will be a part of Qualcomm’s 2021 flagship, at the earliest. Which essentially boils down to this version being a blatant cash grab.

According to Qualcomm, the first Snapdragon 865 Plus phones will be officially announced starting in Q3. The company has also confirmed that the new chipset will power the upcoming ASUS ROG Phone 3 and the Lenovo Legion Gaming Phone.