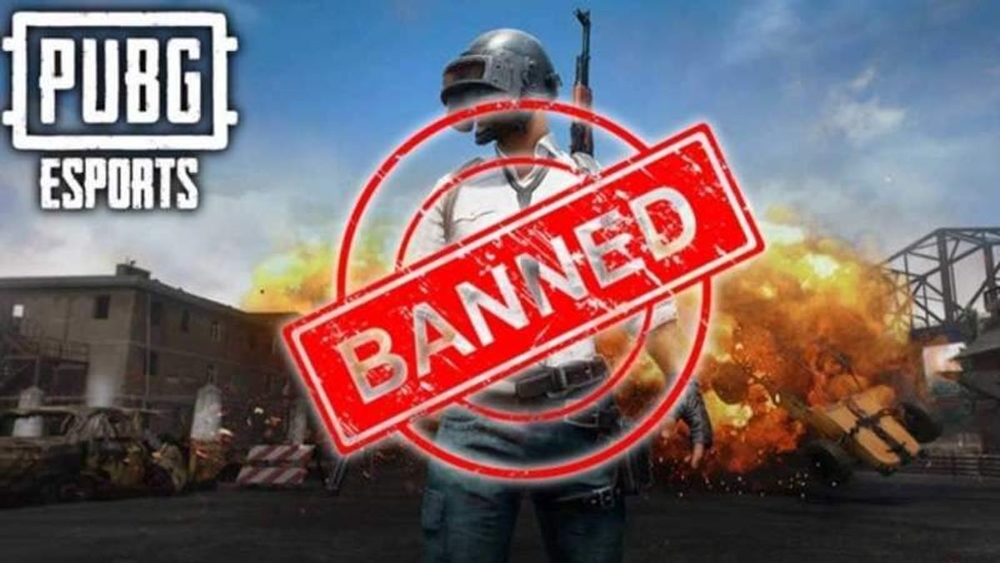 PTA provided an opportunity of hearing to concerned parties including PUBG’s lawyers. As per the order of the Authority, PUBG Mobile game shall remain blocked in Pakistan.

PTA has also approached PUBG management to inform about a suitable framework to address key concerns. The authority has revealed that it has received no response from PUBG developers so far.

It must be mentioned here that the Islamabad High Court had ordered the PUBG Mobile ban to be lifted immediately.

The decision on the case was reserved on 14th July and on 24th July, Justice Aamir Farooq ordered the Pakistan Telecommunication Authority (PTA) to unblock the game with immediate effect, declaring the regulator’s previous decision null and void.