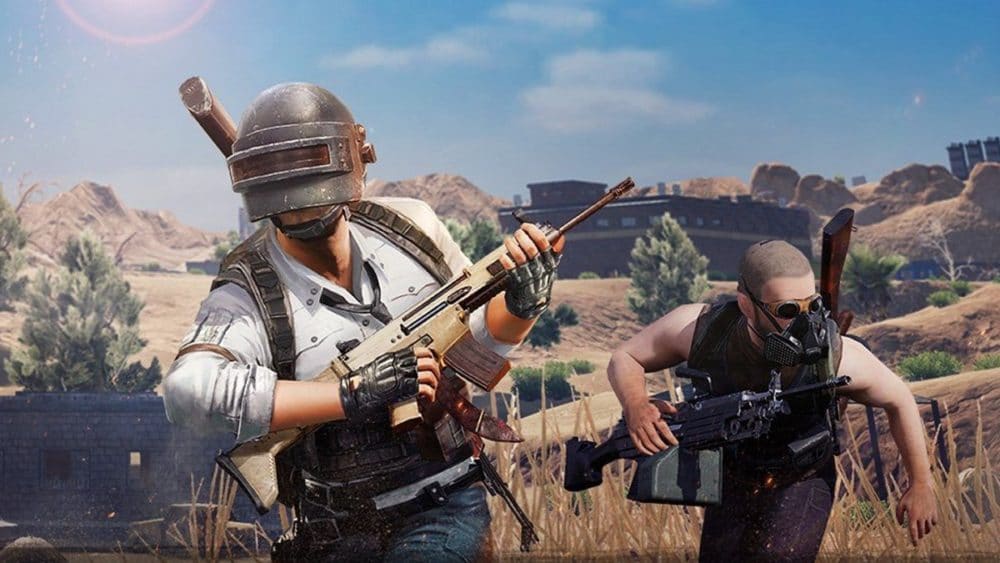 Islamabad High Court has decided to lift the ban on the popular game, PlayerUnknown’s Battlegrounds (PUBG) Mobile, sparking a wave of happiness among the youth.

The decision on the case was reserved on 14th July and earlier today, Justice Aamir Farooq ordered the Pakistan Telecommunication Authority (PTA) to unblock the game with immediate effect, declaring the regulator’s decision null and void.

Jut yesterday, the telecom regulator had announced to retain its ban on PUBG Mobile until its developer shared some required details about the game.

The game was banned on 1st July and after much anger, hue and cry, the decision has been reversed. It is pertinent to mention that PUBG was temporarily suspended in the country on account of complaints received from parents and other segments of the society. A number of suicide cases due to the game proved to be the decisive factor in PTA banning the game.

A local player had moved the Islamabad High Court, contesting that he had qualified for a global e-gaming competition, where has meant to represent Pakistan. He, however, could not participate due to the ban on the battle royale game.

When the Islamabad High Court had asked PTA counsel to explain the reason behind the ban, he said that the game had anti-Islamic material and incited violence in addition to being addictive and detrimental to health.