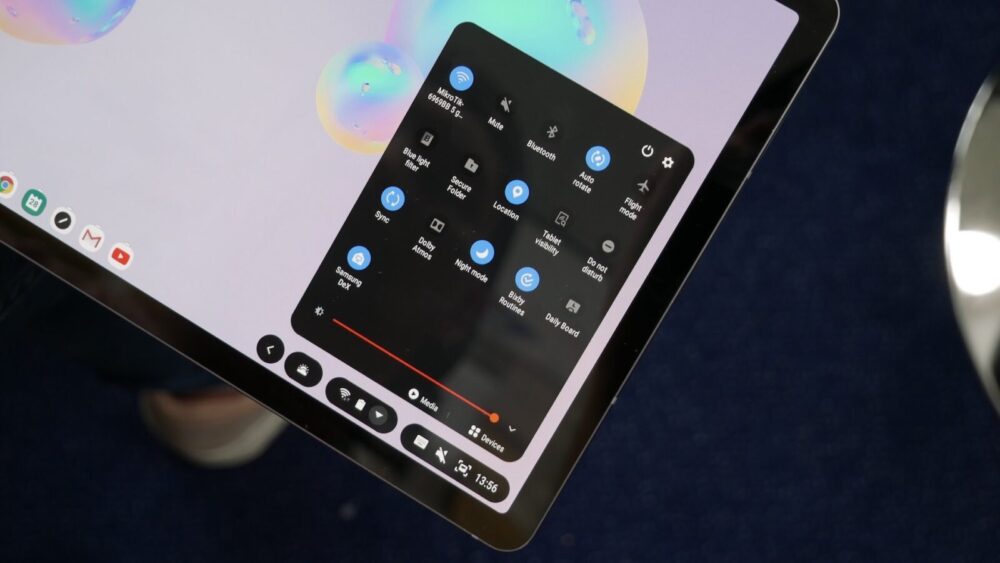 Samsung’s upcoming flagship tablet lineup, the Galaxy Tab S7, has gotten almost all of its details leaked via a recent report. The newly surfaced specifications give us a complete impression of what to expect from the upcoming Galaxy Tab series. 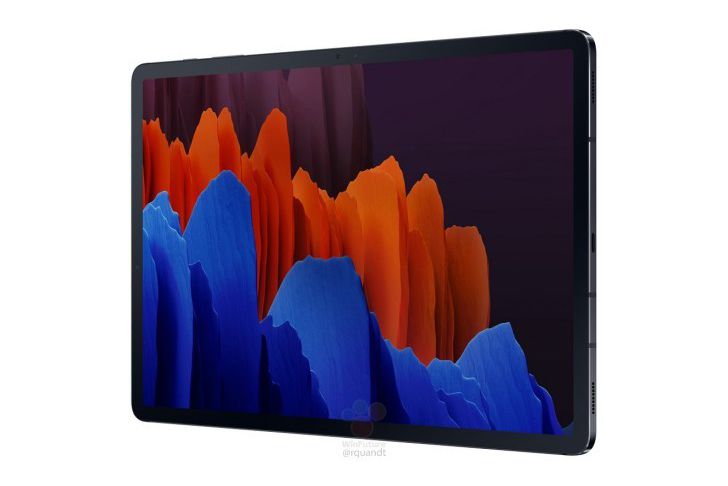 Internal specifications for both tablets are quite similar. They will both be powered by the Snapdragon 865 SoC and will start at 6GB/128GB memory configuration. 5G compatible models will be released separately. The camera setup on the back will include a 13MP main sensor alongside a 5MP ultrawide unit. The front camera will be an 8MP shooter.

For the first time these tablets will bring the “Wireless DeX” feature. Rumor has it that this feature will let you output Samsung’s desktop-like interface to a nearby computer without needing a cable. Rumors regarding this feature have been around since 2018 and the Galaxy Tab S7 might make it a reality.

The Plus variant will feature a massive 10,090 mAh battery while the base model will have a smaller 7,040 mAh power cell. Both of these will have support for 45W fast charging, but the retail box will only include a 15W charger.

There is no word on pricing at the moment, but that information is not far from now as the lineup is expected to break cover alongside the Note 20 series on August 5.