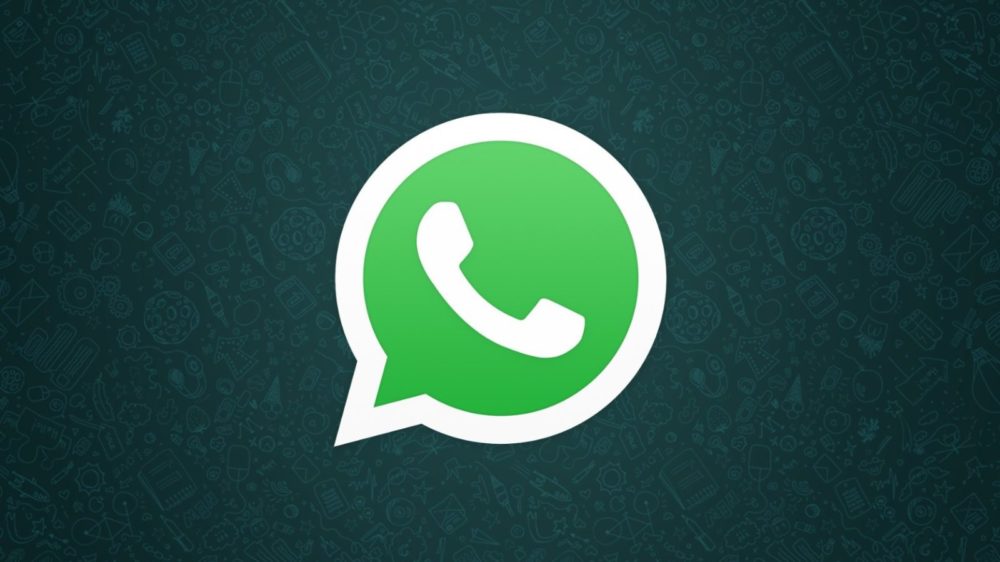 WhatsApp only supports one smartphone per phone number at the moment. Although rumors around the app supporting multiple devices have been going around for ages, we now have more information on it which suggests that it might be coming pretty soon.

The historically accurate WABetiainfo has spotted more clues suggesting that WhatsApp is working on supporting up to 4 devices on a single phone number. Rumors for this feature have been going on since November last year, but we now also have screenshots hinting that multi-device support is just around the corner.

A new UI called “Linked Devices” is under the works which will work similarly to WhatsApp Web. 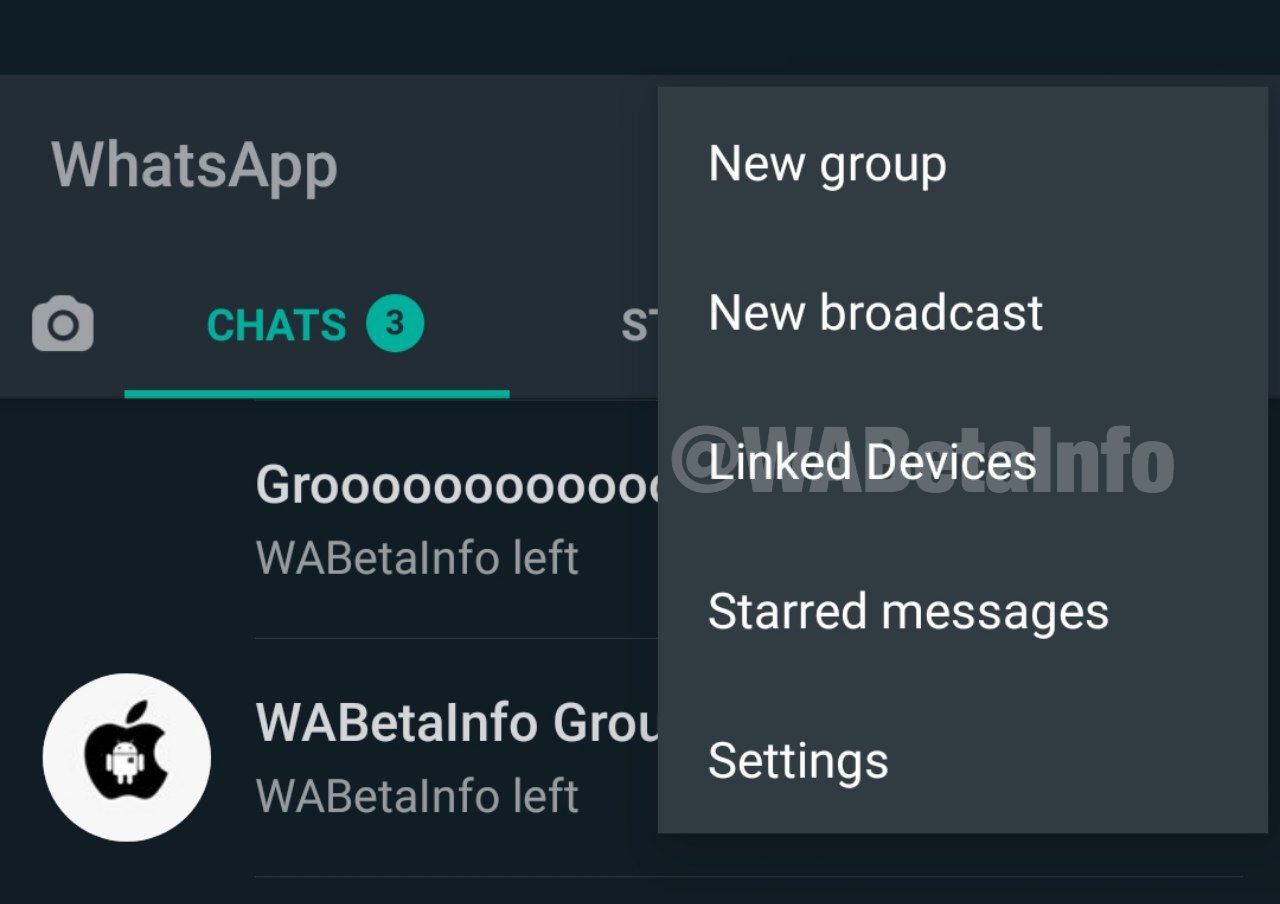 Just like WhatsApp Web, Linked Devices will show a menu for the devices that are currently linked with your account. However, unlike before, WhatsApp will let you link with up to 4 devices at the same time and will include options to log out from each one of them via your main device. 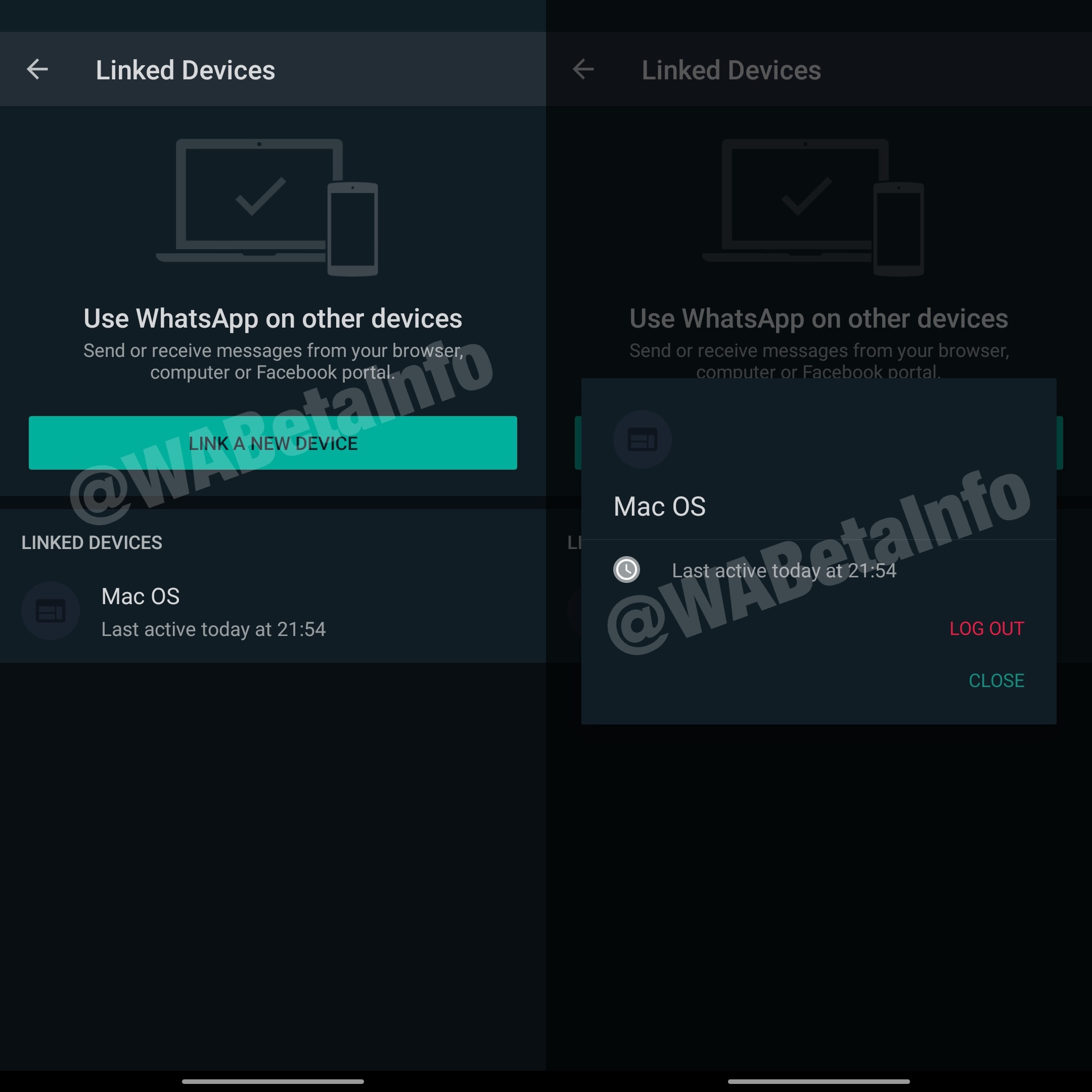 Advanced Search is another feature that we have talked about before. The latest WhatsApp Beta update shows that WhatsApp is still working on improving the UI for the feature that will let you search for any message type including images, videos, GIFs, documents, links, etc.

This feature could arrive alongside multi-device support. 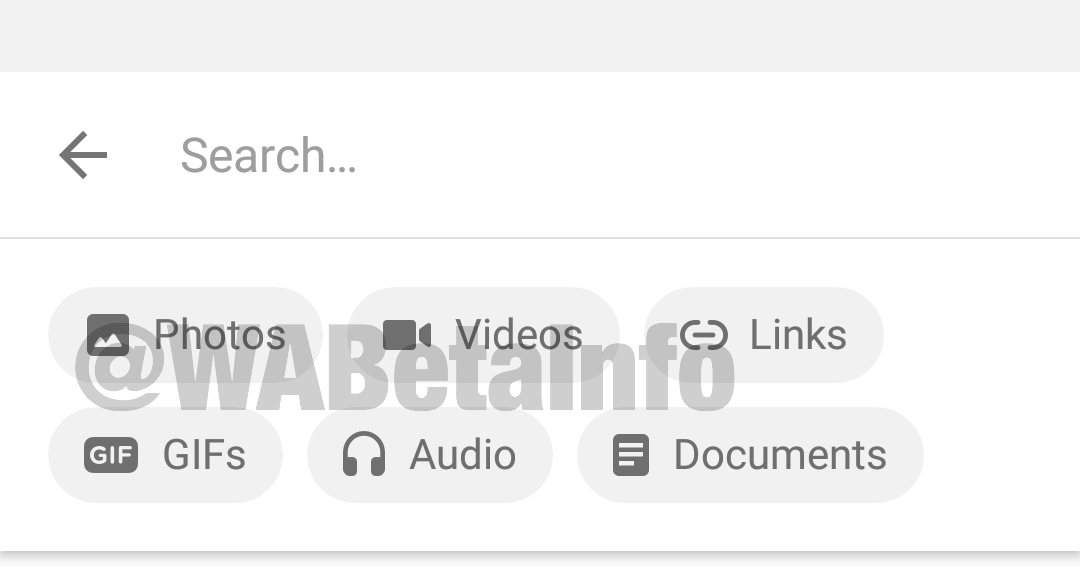 There is currently no indication for when these features will go live, but it is certain that they are coming to both Android and iOS, the wait should not be too long now.