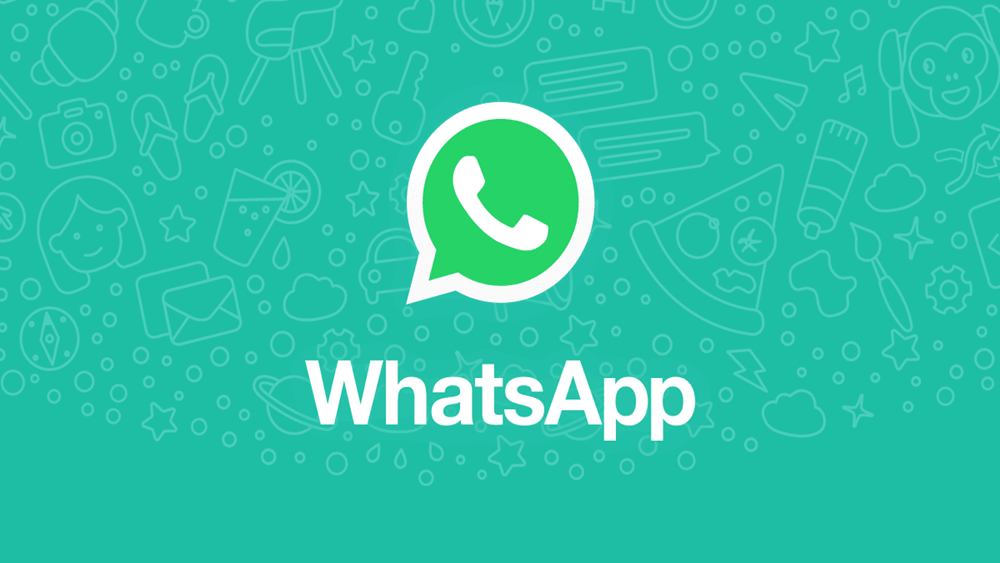 The facebook-owned messaging platform WhatsApp has finally got support for animated stickers for users on all the platforms, i.e., iOS, Android, and Desktop.

Even though WhatsApp is the world’s leading IM application, it is always late when it comes to rolling out new features. One such update that users have been waiting for is animated stickers that other IM applications like Telegram got months, if not years ago.

Last month, we reported that WhatsApp was testing animated stickers. The feature briefly showed up on WhatsApp beta for both Android version 2.20.194.7, as well as on iOS version 2.20.70.26, but then quickly disappeared in the next version.

However, this time the company has announced the update officially on Twitter, so it will certainly be in the hands of users very soon.

The sticker packs cannot be accessed on the WhatsApp web and desktop yet. Hence, you have to download the animated sticker pack on your phone to use them on your computer.

Moreover, the stickers don’t loop like on Telegram or Facebook Messenger, neither are they activated by taping. So, you have to scroll to activate them, something that will probably be fixed in a future update.

Currently, the sticker packs are pretty limited. However, this will change after WhatsApp rolls out support for third-party developers to make and add their own sticker packs to WhatsApp.