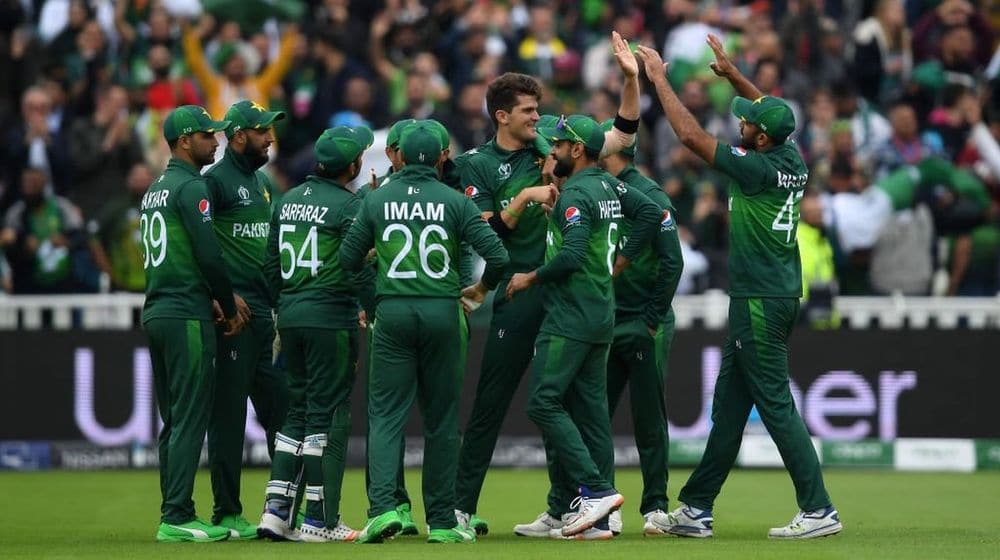 The Pakistan Cricket Board (PCB) has said that it is not liable for any damages on behalf of the government because it is an autonomous body, downplaying the reports of seizure of its assets in England.

According to the reports, Broadsheet LLC, a company that won a case against the state of Pakistan and the National Accountability Bureau (NAB), had threatened to seize the assets of national cricket team owing to the fact that the losing party is refusing to correspond with the company over the matter.

The state of Pakistan owes a massive $33 million in damages to Broadsheet LLC, however, the cricket board has said that there are no concerns for the Pakistan team in the UK.

In Brodsheet’s letter to Islamabad, the company said that since the Pakistan cricket team is the country’s asset, it has the right to seize their equipment.

If something like this happens, it would be very embarrassing for the country and the Pakistan Cricket Board (PCB).