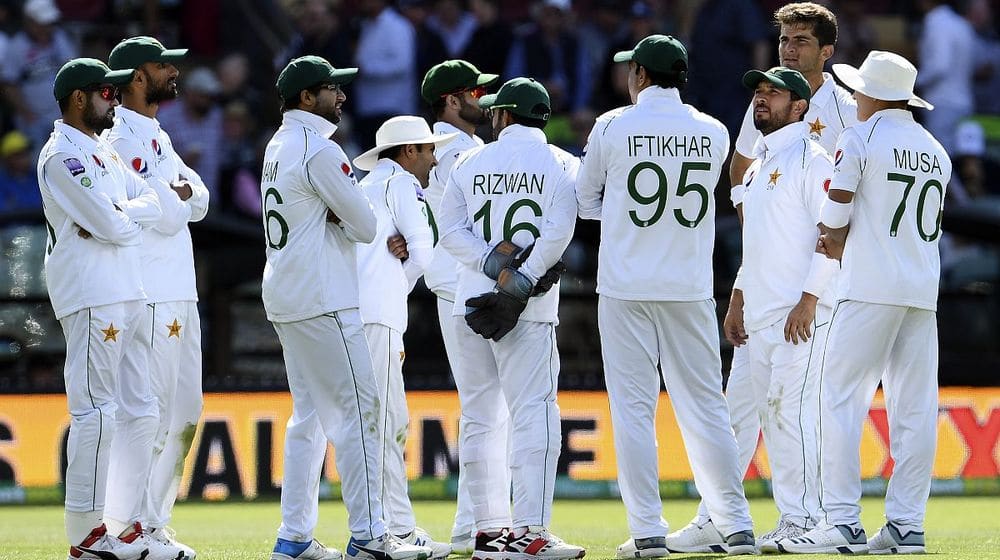 In a surprising development, Broadsheet LLC has threatened to seize assets of the Pakistan cricket team in the UK, following non-payment from the state of Pakistan and the National Accountability Bureau (NAB). The company deems the cricket team the country’s asset and has threatened to enforce the warning if the defendants don’t respond.

According to the details, Broadsheet LLC won an arbitration case against Pakistan and NAB, which owe the company a sum of $33 million. The company has already sought court orders instructing professional bailiffs ‘to seize the assets of the Pakistani cricket team’.

Their action that is set to commence in two days can make it an embarrassing tour for Pakistan as they are next to play a 3-match Test series followed by a T20I series. The reason behind this, as per their letter sent to Islamabad’s counsel, Allen & Overy, Broadsheet has said that not only the losing party has failed to award the money, they have also refused to respond to their messages.

The other assets Broadsheet LLC has been considering to seize are Roosevelt Hotel in New York, Avenfield apartments, and Pakistan High Commission building and high commissioner’s house in London.

Pakistan lost the case in July last year after the London High Court dismissed NAB’s plea to review the award decision. NAB had hired Broadsheet LLC in former President, Pervez Musharraf’s tenure to investigate hidden assets of 150 Pakistanis abroad including the Sharif family. NAB later terminated the agreement in 2003 and thus owed damages to the company.