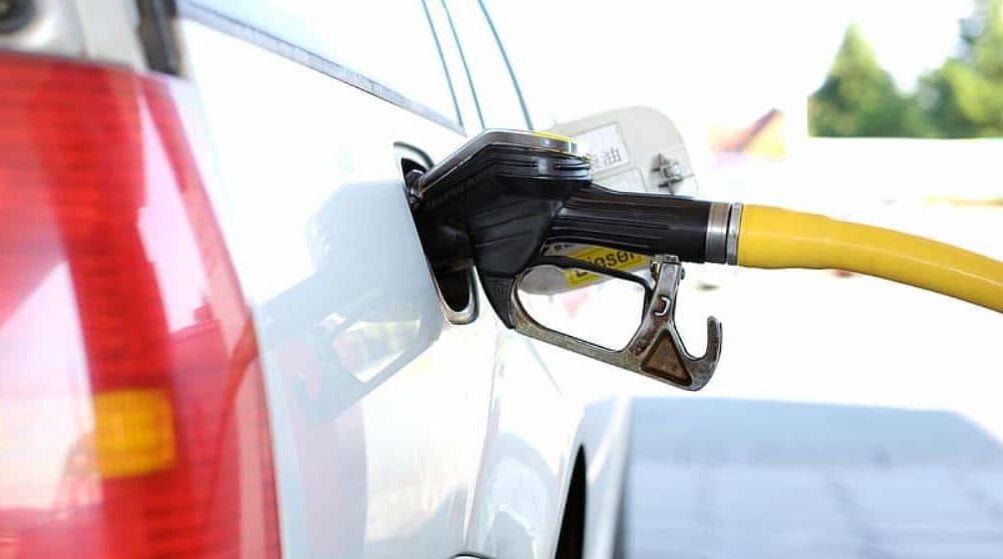 The government has been on a quest to introduce environmentally friendly fuel. Just over a week ago, despite numerous reservations from the auto and oil sector, the government ordered the Oil Marketing Companies (OMC) to begin importing EURO-5 fuel in Pakistan, starting from August 1, 2020.

In the latest update, however, the Petroleum Division (PD) requested the government to extend the deadline for EURO-5 conversion. As per media reports, it is believed that its immediate implementation may result in another fuel crisis across the country.

On June 4, 2020, Cabinet Committee on Energy (CCoE) took into account, a summary provided by the Petroleum Division pertaining import of EURO-5 fuel. Afterward, the CCoE issued the following directive:

To find out what difference switching to EURO-5 fuel would create financially a comparative analysis, based on Platt’s Oilgram factoring in all relevant variables, revealed that EURO-5 diesel would be approximately Rs. 1 per liter more expensive than Euro-II diesel imports.

Because the petrol prices are calculated in Pakistan based on the RON factor instead of sulfur content, no significant financial impact upon switching from EURO-2 to EURO-5 is present as of yet. However, PSO, based on the sulfur content in their imported fuel, which is 100-200 Parts Per Million (PPM), believes that the price difference between EURO-2 and EURO-5 petrol import should not be very significant.

OGRA has also expressed its concern pertaining to the decision and has suggested that the government should extend the deadline for EURO-5 compliance. The Petroleum Division echoed the same concerns, specifying that the said deadline is too short for the OMCs to shape their marketing, financial, logistical, and procurement related operations to fit the EURO-5 compliance.

However, the government is adamant for the EURO-5 compliance to happen as soon as possible, which implies that the deadline is unlikely to extend beyond the beginning of next month.