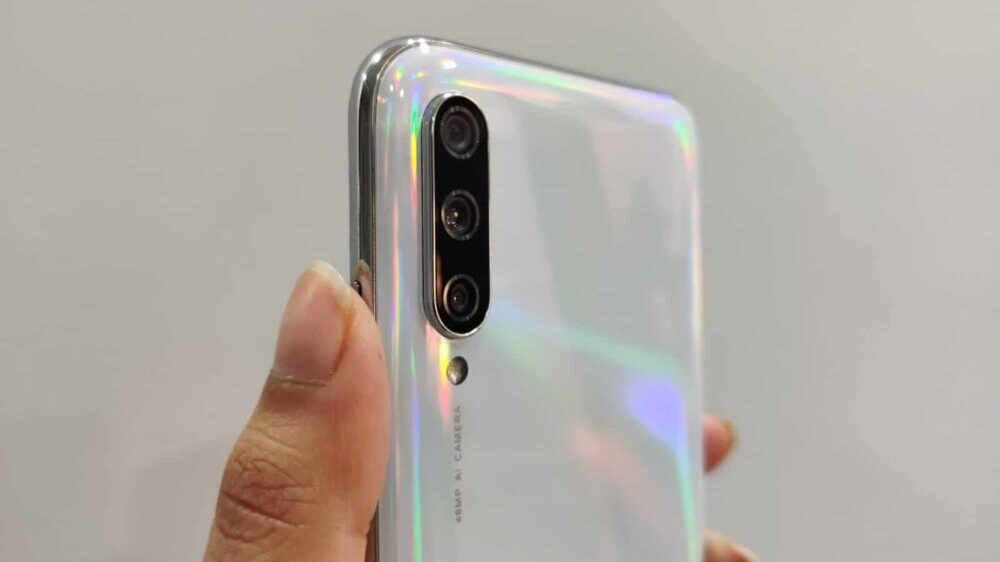 iOS and Android operating systems have matured significantly over the past few years. They have reached a point where they now only introduce UI and accessibility updates.  Apple introduced back tap gestures in iOS 14 and Google has also been working on a similar feature. Xiaomi is now hopping on the bandwagon as well as its own back tap gesture function is on the way. Xiaomi has been announcing new features endlessly for its revamped MIUI 12 skin ever since it was first unveiled. The latest beta build for MIUI 12 shows that the Chinese firm is working on back tap gestures similar to iOS 14. This was reported by one of XDA’s senior members kacskrz.

He was unable to activate the setting on his Redmi Note 7, but he has shared screenshots showing what the feature can do. As shown in the image above, double-tapping or triple tapping at the back of your MIUI 12 phone will soon let you:

There is no indication for when this feature will go live, but since it is under beta testing, it should not be too long. Xiaomi may add more options in the future such as opening Google Assistant, locking the phone, etc.

Other than that, the Chinese brand is also bringing various other features to MIUI 12 soon, such as one-handed mode with full-screen gestures, paper reading mode, AI shutter, long exposure shot modes, etc.