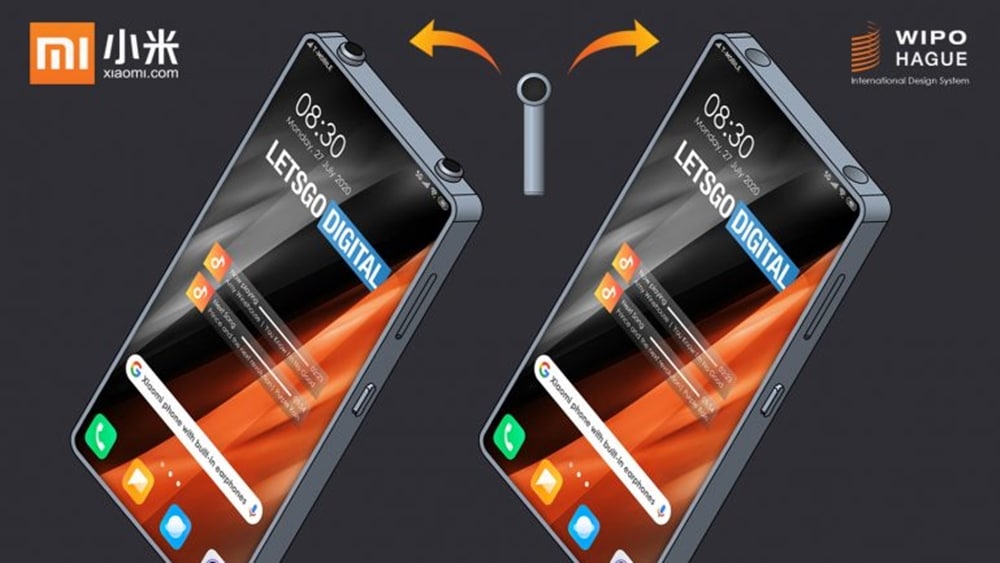 Xiaomi’s research and development is known for filing weird futuristic patents. Earlier this month, we saw a Xiaomi patent for an all-screen phone with a humongous camera.

Xiaomi Patents Another All-Screen Phone with a Humongous Camera

Just a few weeks after, another weird patent by the company was spotted by LetsGoDigital. The patent suggests a smartphone with built-in TWS earphones. Although it does not detail the technology that can be used to execute the idea, from the looks of it, it is pretty similar to the way Samsung houses the S-pen stylus in Note series. Moreover, like most TWS earbuds, these will connect to the smartphone using Bluetooth. 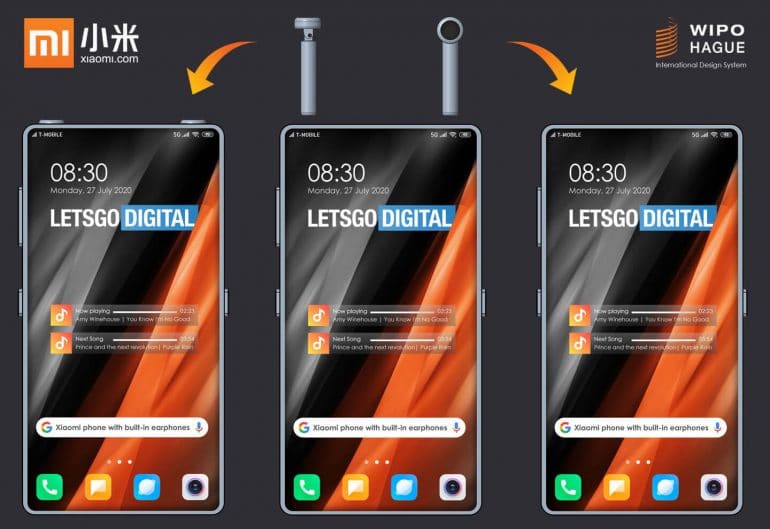 Where the idea of built-in TWS earbuds sounds pretty convenient, there are a number of shortcomings as well. The first one being the size of the smartphone. Either the smartphone will come with irregular bumps, or the overall form factor will be bulky when compared to normal smartphones, as shown in the renders. Apart from this, making space for two earbuds means compromising on battery life as well.

In most cases, OEMs file patents to claim the technology. These patents are seldom converted into commercial products, and a smartphone with built-in TWS earbuds certainly does not seem like something that will make good sales.