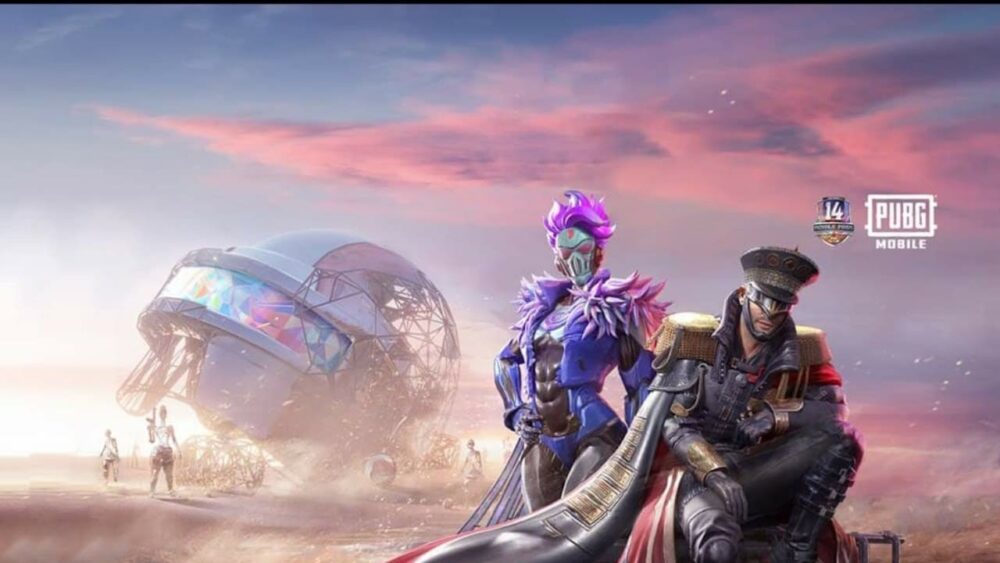 The ban on PUBG Mobile has no doubt caused major unrest amongst fans. Players have started using different VPNs to bypass the ban and are sacrificing latency just so they can play. Half the country is, in fact, supporting the ban while the rest think that it is a ridiculous move.

In the wake of all the controversy, PUBG has responded to the ban imposed by PTA, thanking its fans for their patience and continued support. 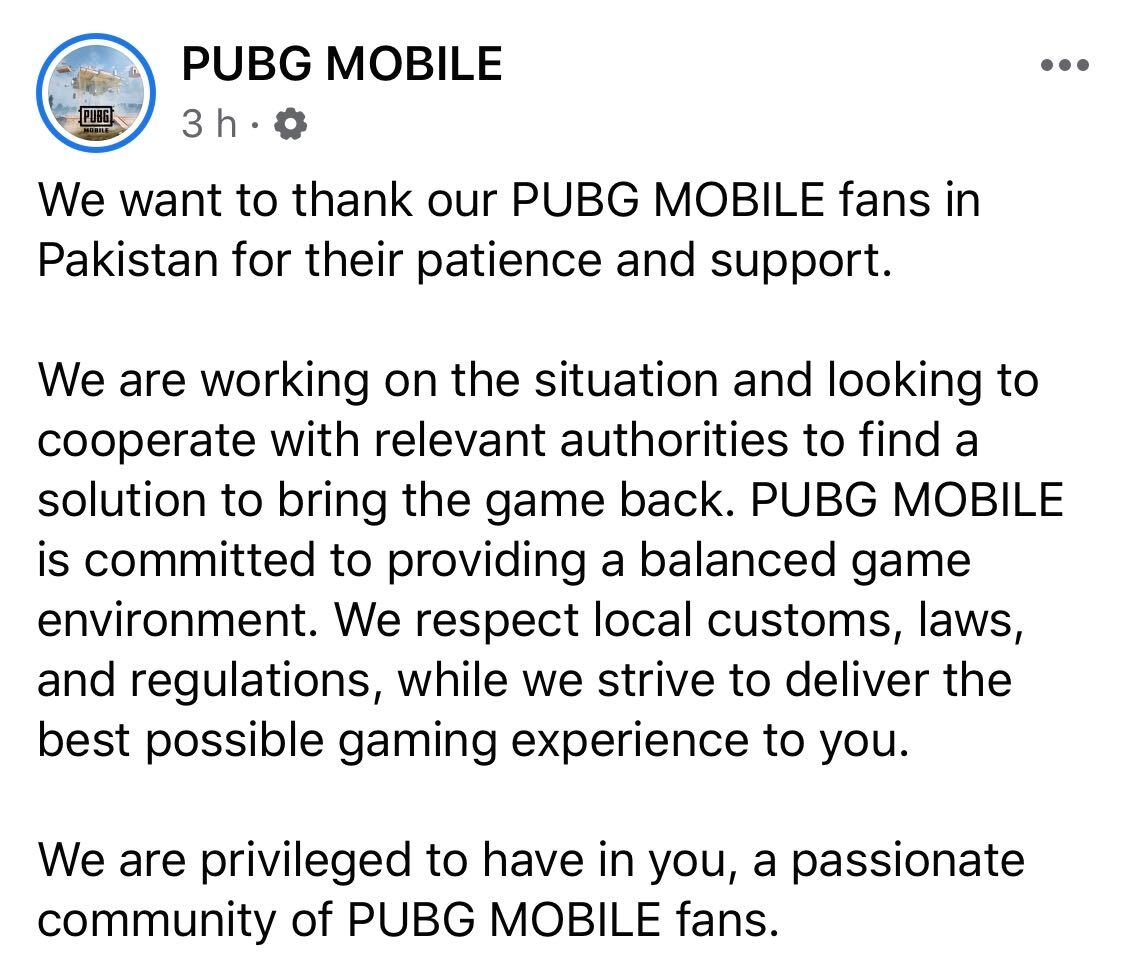 PUBG Mobile explains that they are working on the situation closely. They are looking to cooperate with local authorities to help reach a solution while respecting local customs, laws, and regulations.

The post does not reveal an expected timeline for when they will be able to resolve the situation, but in the end, it thanks the fans once again for being a passionate gaming community.

Hopefully, the ban will be lifted sooner rather than later, much to the delight of hundreds of thousands of fans around the country.