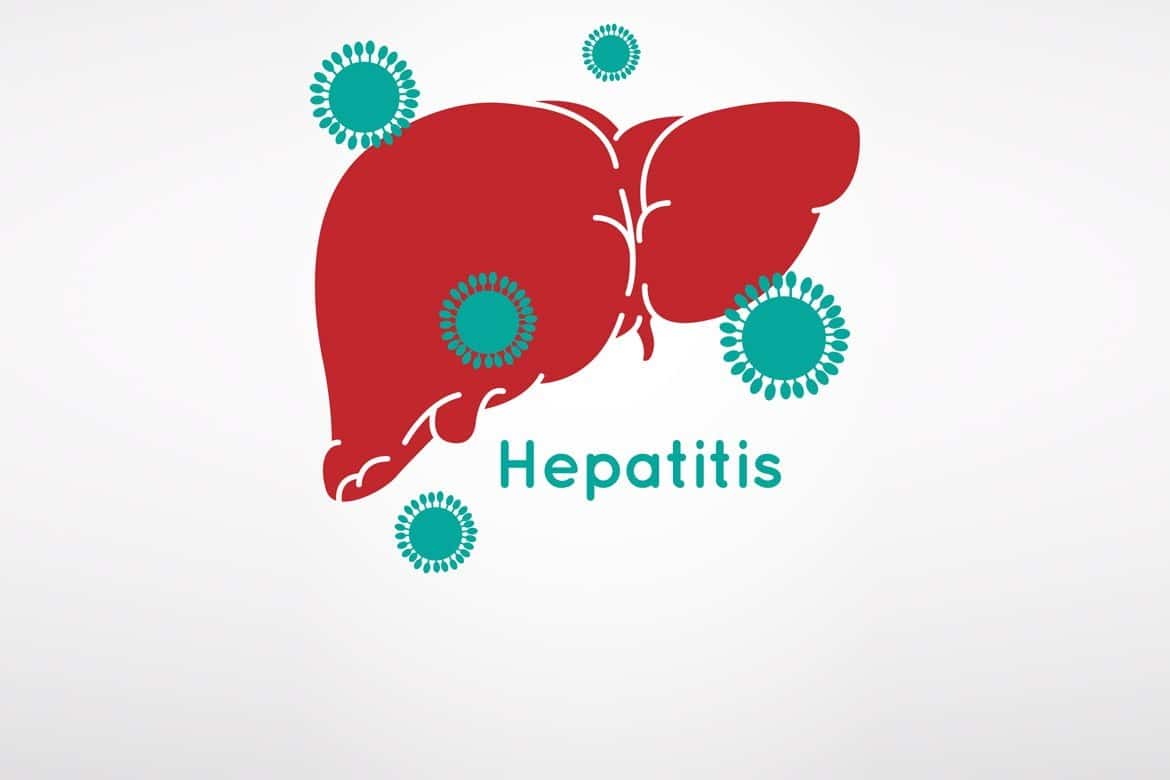 As many as 15 million people in Pakistan are infected with Hepatitis B & C, and the number is rising alarmingly due to the rampant use of recycled syringes in the local healthcare system.

This was stated by Director National Institute of Liver and Gastrointestinal Disease Dr. Nadeem Syed Hassan in a webinar organized by the Dow University of Health Science on the occasion of World Hepatitis Day being observed in Pakistan and worldwide.

The use of injections is four times higher in Pakistan than the rest of the world because a majority of the people generally believe that it heals quicker while in Pakistan 17% to 50% of syringes are recycled and used owing to their high demand – the main reason for the increase in Hepatitis in Pakistan.

In Pakistan, unnecessary use of injections caused HIV in 800 people, of which 82% were children. The waste material of hospitals should be disposed of properly particularly the needle of the syringes to stop its repeated use.

Hepatitis is A Silent Killer

Medical superintendent of Dow Hospital Prof. Zahid Azam said that hepatitis is a silent killer because of its symptoms that do not appear at an initial stage however people should get tested for hepatitis to prevent themselves from the deadly disease.

In early ages, hepatitis can be dangerous, such a patient should be examined from time to time because the liver begins to shrink in 2 to 8 years and this causes stiffness and it stops working. In this case, the liver needs to be transplanted.

At this occasion Assist. Prof. Kelash said that liver transplant can save lives. In Pakistan, the donor is usually a close relative while the practice of donating outside Pakistan is common. The patient usually stays in the hospital for 12 days while the donor has to stay in the hospital for a week. The reason for the increase in liver transplant in Pakistan is the increase in the number of patients and doctors usually try to protect patients from surgery as surgery has its own risks.