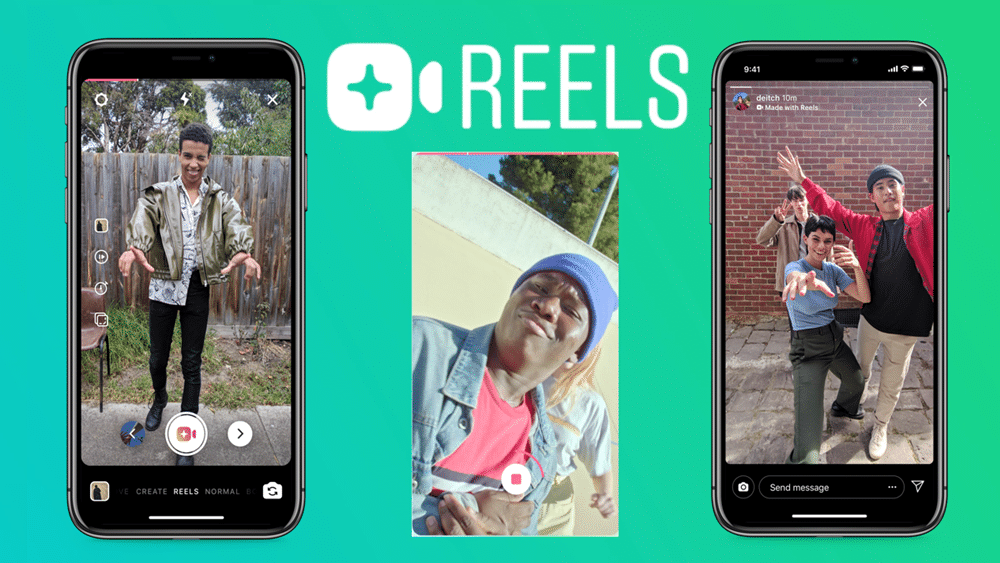 In November last year, Instagram announced its take on TikTok named ‘Reels.’ The application, just like TikTok, allows users to record a 15-second video where they can mash it up with any type of music they want. Reels is currently available in several markets and will be launched in the US next month.

However, until now, it has not managed to get a fraction of the success TikTok received in its early days. In its attempts to lure influencers into using the app, Instagram is paying TikTok creators to use Reels instead. According to the Wall Street Journal, Instagram has dedicated thousands of dollars to pay to creators. They are offering higher pay rates for users who are willing to upload content exclusive to Reels. For those who are not, Instagram is offering money in return for uploading any created content on Reels before uploading it on other platforms.

Instagram has aggressively started trying to shift content creators to Reels as TikTok faces massive scrutiny from governments and organizations around the world for its ties with the Chinese government. The application has been banned in India, the US, and might get banned in Japan soon as well. It is a good time for Instagram to boost Reels’ popularity and lure as many people as possible into using the platform instead of TikTok.