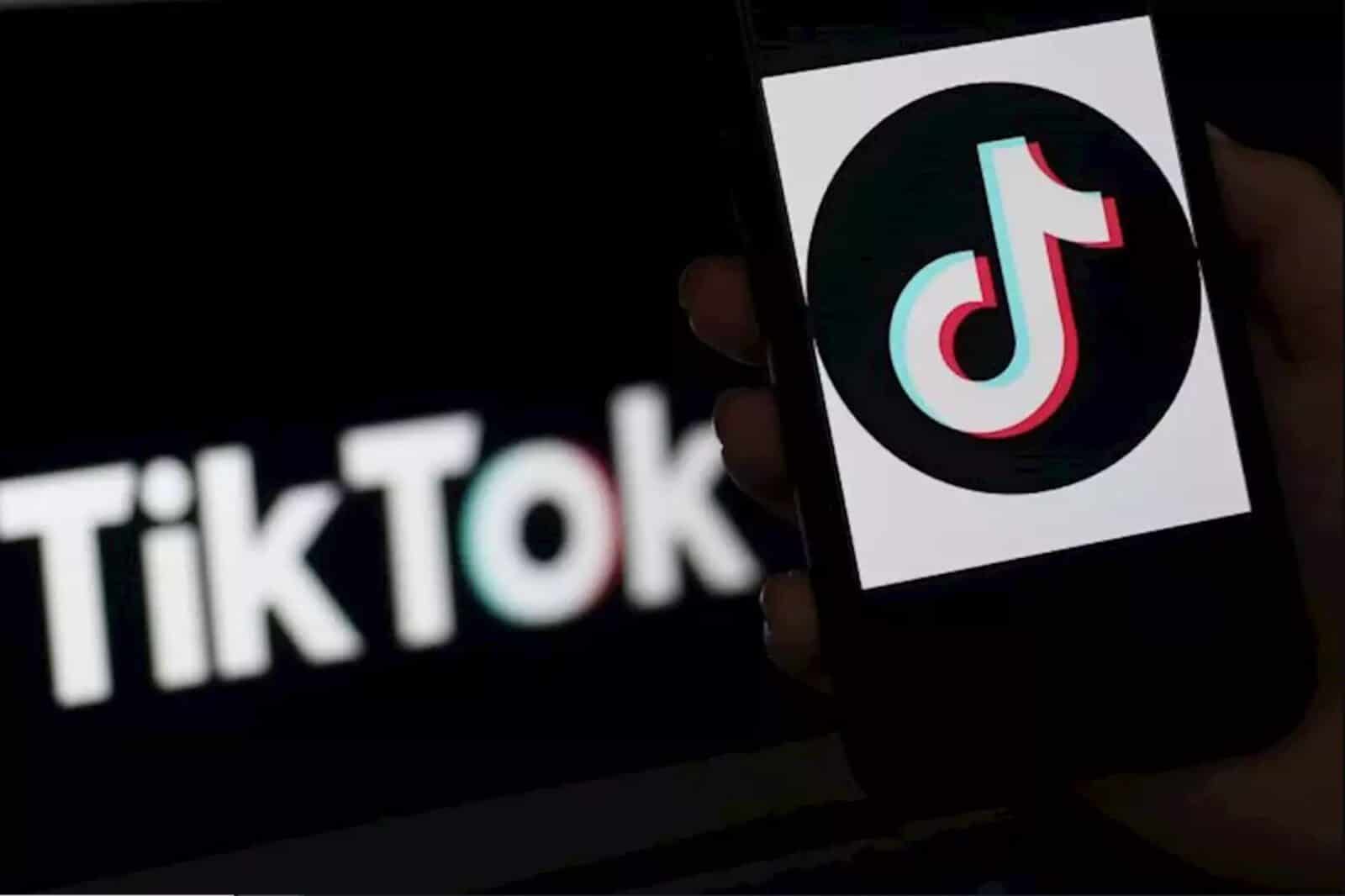 Pakistan Telecommunication Authority has said it has blocked Bigo App and warned Tik Tok for the last time or it will be blocked in Pakistan as well.

According to details shared with ProPakistani, number of complaints had been received from different segments of the society against immoral, obscene and vulgar content on social media applications particularly Tik Tok and Bigo, and their extremely negative effects on the society in general and youth in particular.

Based on these complaints, one app is already blocked while Tik Tok to face a similar action if content isn’t regulated more strictly on the platform.

PTA had issued necessary notices to the aforementioned social media companies under law to moderate the socialization and content within legal and moral limits, in accordance with the laws of the country.

However, the response of these companies has not been satisfactory.

Therefore, in exercise of its powers under PECA, PTA has decided to immediately block Bigo and issue final warning to Tik Tok to put in place a comprehensive mechanism to control obscenity, vulgarity and immorality through its social media application.