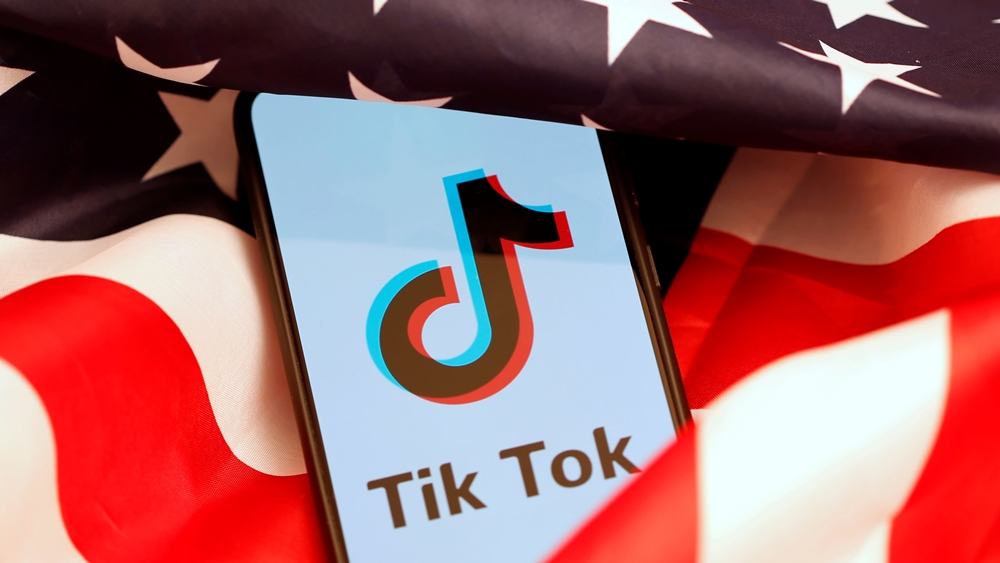 According to a statement by the US Secretary of State Mike Pompeo, the United States is considering banning Chinese social media applications, including TikTok.

Pompeo was questioned whether the country is considering a ban on Chinese social media apps, specifically TikTok, in a recent interview with Fox News’ Laura Ingraham. To which he replied:

With respect to Chinese apps on people’s cell phones, I can assure you the United States will get this one right too, Laura. I don’t want to get out in front of the President [Donald Trump], but it’s something we’re looking at.

This statement comes during a time of heightened tensions between the United States and China. What started as a trade ban has now spilled over into several areas, including national security and technology.

TikTok is led by an American CEO, with hundreds of employees and key leaders across safety, security, product, and public policy here in the US. We have no higher priority than promoting a safe and secure app experience for our users. We have never provided user data to the Chinese government, nor would we do so if asked.

The ByteDance owned company also detailed that all its data centers are located outside China and that none of that data is subject to Chinese law. Moreover, all US user data is stored in the United States, with a backup in Singapore. Nevertheless, the US considers TikTok’s ties to China dangerous.