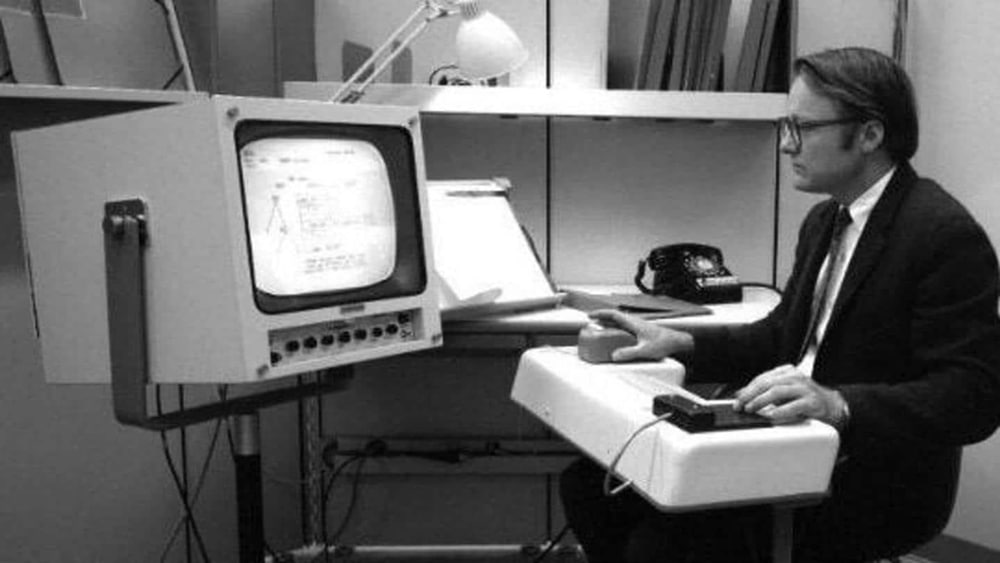 William “Bill” English, one of the pioneers of modern computer interface, passed away at the age of 91 on July 26, 2020 due to respiratory failure. English was the one behind the scenes when it comes to developing the modern computer mouse. 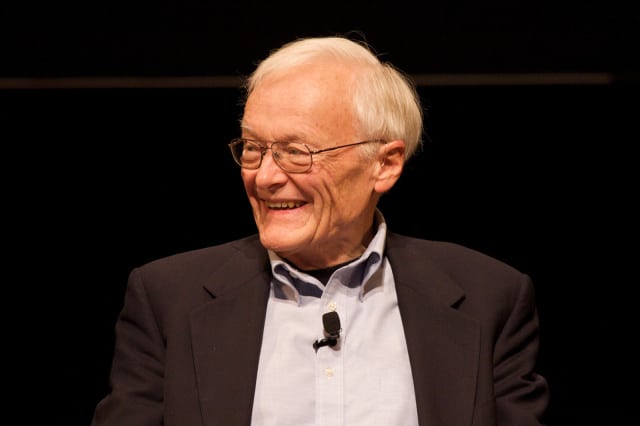 He worked alongside Douglas Englebart at the Stanford Research Institute. Where Englebart was the visionary who came up with all the ideas, English was the one who grasped the concepts and created the hardware. Together the duo came up with the ‘Mother of all Demos’ in 1968 detailing modern concepts such as graphical user interfaces, online text editing, video calls, and hypertext links. 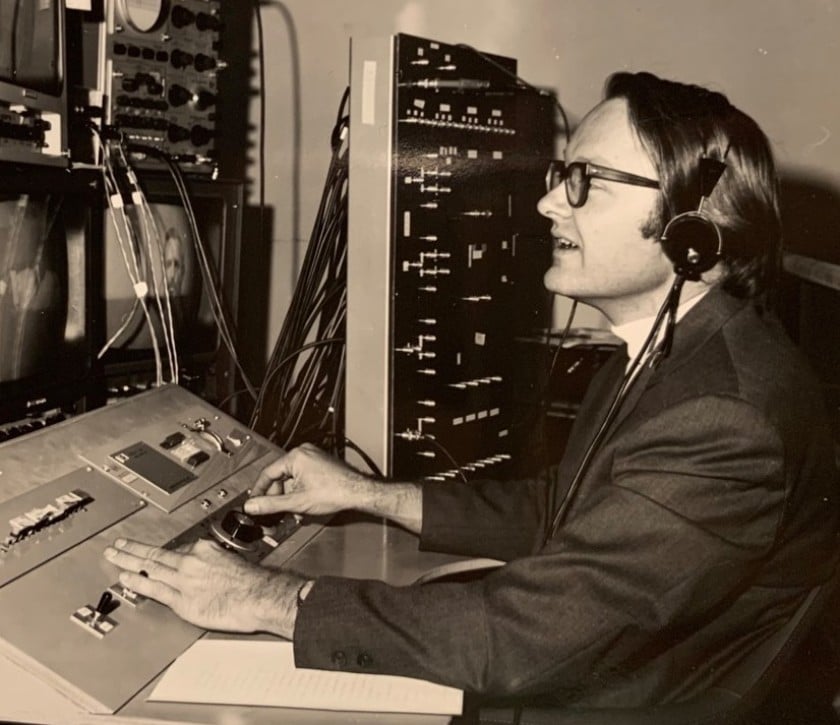 Many of the concepts floated by Englebart and English in 1968 are becoming increasingly common. It’s hard not to see English’s legacy in the modern computer. English’s presence can be felt decades after his most significant contribution to the world of personal computers, and it will be remembered for years to come.

For those who don’t know, William “Bill” English a.k.a. William Kirk English was an American computer engineer born on January 27, 1929, in Lexington, Kentucky. He served at the US Navy until the late 1950s before starting his research with Douglas Englebart at the Stanford Research Institute. He also built one of the first all-magnetic arithmetic units with Hewitt Crane and later joined Xerox PARC and Sun Microsystems as a computer engineer and researcher.