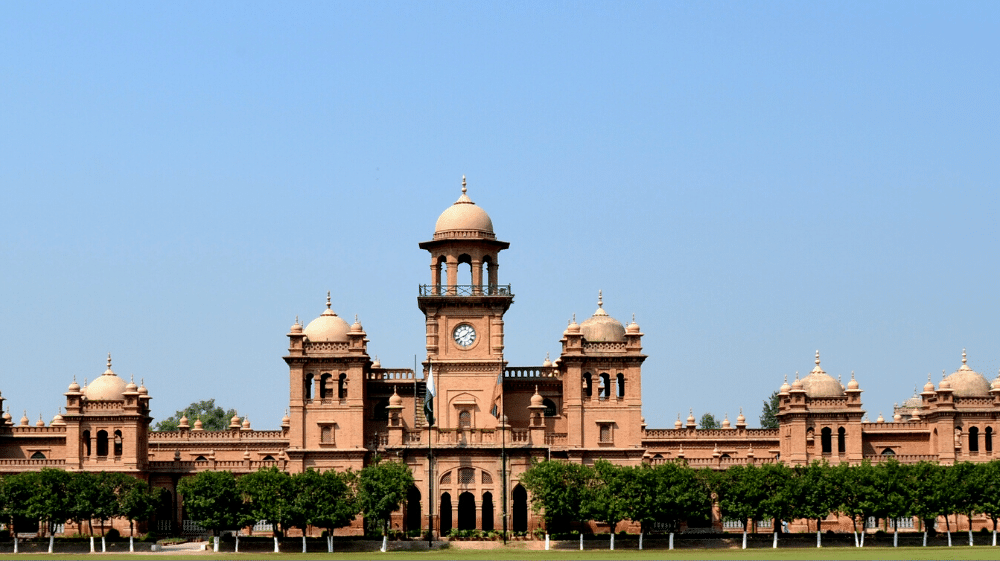 Governor Khyber Pakhtunkhwa Shah Farman recently unveiled plans to introduce reforms in public universities, introducing a uniform for the students. The provincial government is considering these amendments to set up a body to monitor the academic and financial performance which will in turn bring discipline, transparency, and accountability for these universities.

He added that although the universities are operating on public money, they aren’t ready for an audit or establishing discipline. He further suggested that varsities should be bound to implement the decisions of their respective senates.

Farman further added that the provincial government could amend the laws to establish an oversight authority.

I am shocked at the condition of [public sector] universities as their administration is unable to explain their budgets. These varsities first take the money and then think about where to spend it.

Governor KPK also said that he wanted to introduce standard uniforms in public sector universities and that all departments would have the discretion to adopt distinctive uniforms. He stated that it is necessary to do away high-end designer clothes which create an inferiority complex among students who could not afford them and led to resort to other means to earn money to buy expensive clothes.