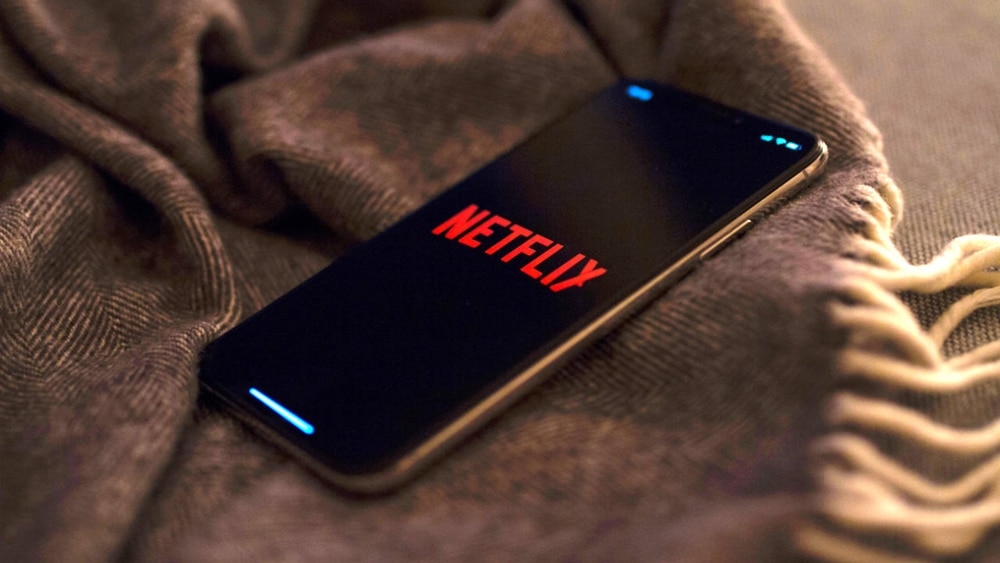 Popular video streaming application, Netflix, rolled out a new feature on 1st August 2020 that will enable users to control playback speeds on their Android tablets and smartphones.

Users can now stream videos at 0.5x or 0.75x speeds for slowed-down viewing and 1.25x or 1.5x speeds for faster watching. These options are less than what YouTube offers but are a good start considering it was one of the most demanded features on the platform. 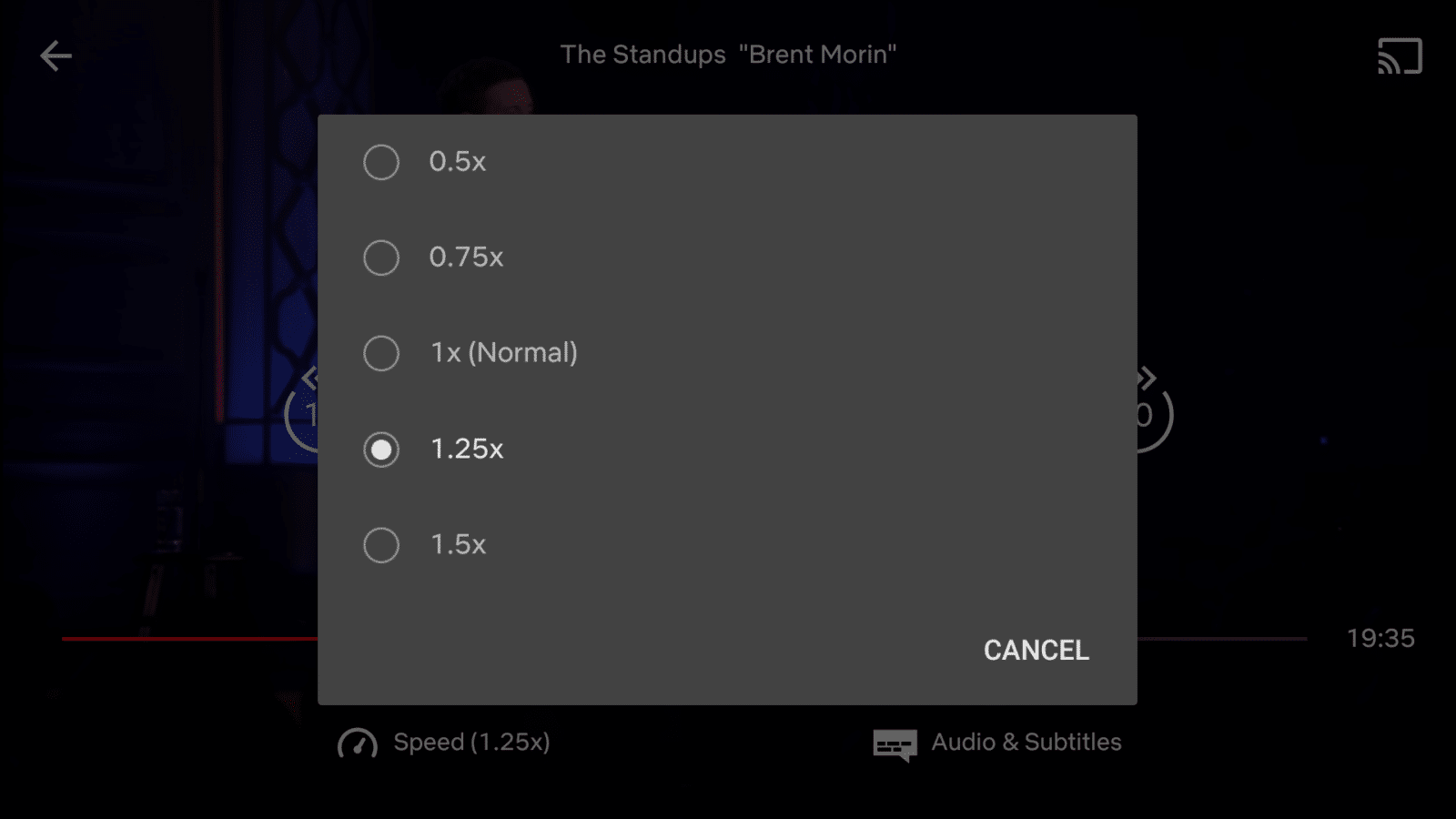 Alongside the playback feature, Netflix has also introduced two new features that will automatically correct the pitch in the audio at faster and slower speeds and refresh the playback speed every time the user selects a new title. This is to prevent users from watching everything at a higher or lower playback speed. 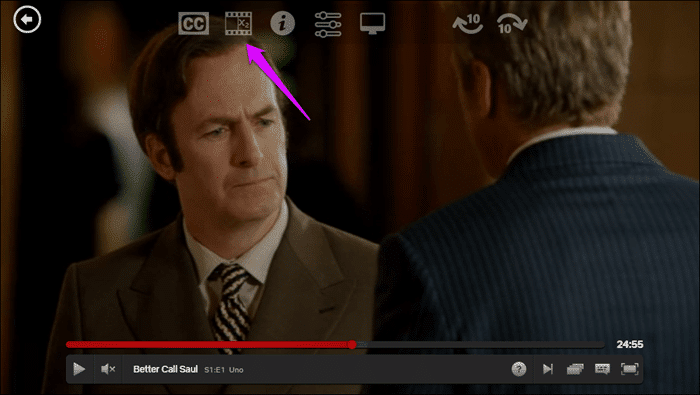 The feature was originally announced in October 2019. However, back then, it received a lot of backlash from Hollywood’s creative community. Many actors and directors took to Twitter to explain why distributors don’t get to change the way the content is presented.

The feature has been much requested by members for years. Most important of all, our tests show that consumers value the flexibility it provides whether it’s rewatching their favorite scene or slowing things down because they’re watching with subtitles or have hearing difficulties.

We’ve also been mindful of the concerns of some creators. It’s why we have capped the range of playback speeds and require members to vary the speed each time they watch something new — versus fixing their settings based on the last speed they used.

The feature is currently available for Android users only.