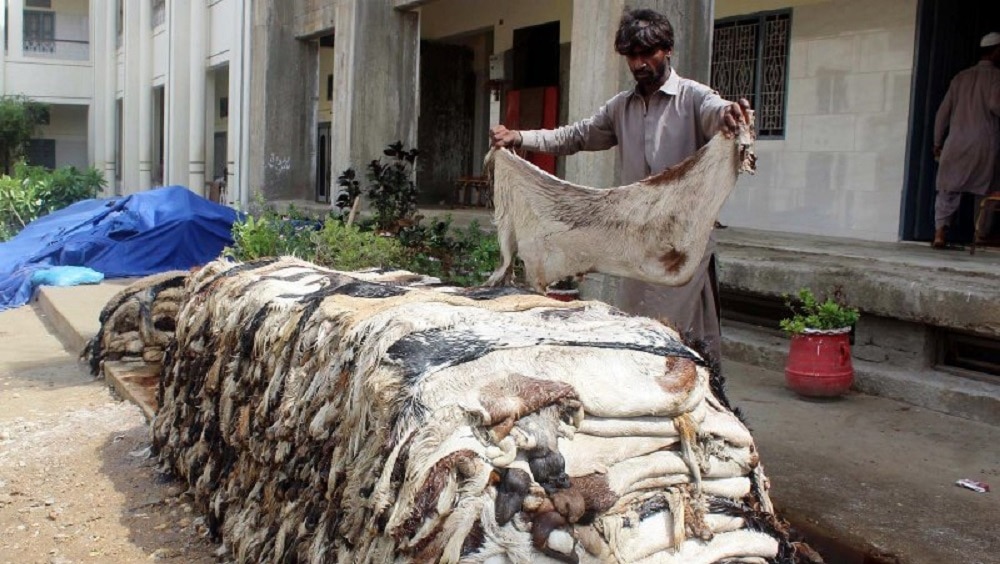 According to details, the low demand for raw leather in both local and international markets has resulted in the prices of animal skins to nosedive to a record low.

Inventor of Computer Mouse Dies at 91

However, the price this year has decreased to Rs. 600, despite a record increase in collective sacrifice, recording a 60% decline in year on year.

PTA Chairman added that it is impossible to put an end to the freefall in the prices of animal hides without increasing the exports.