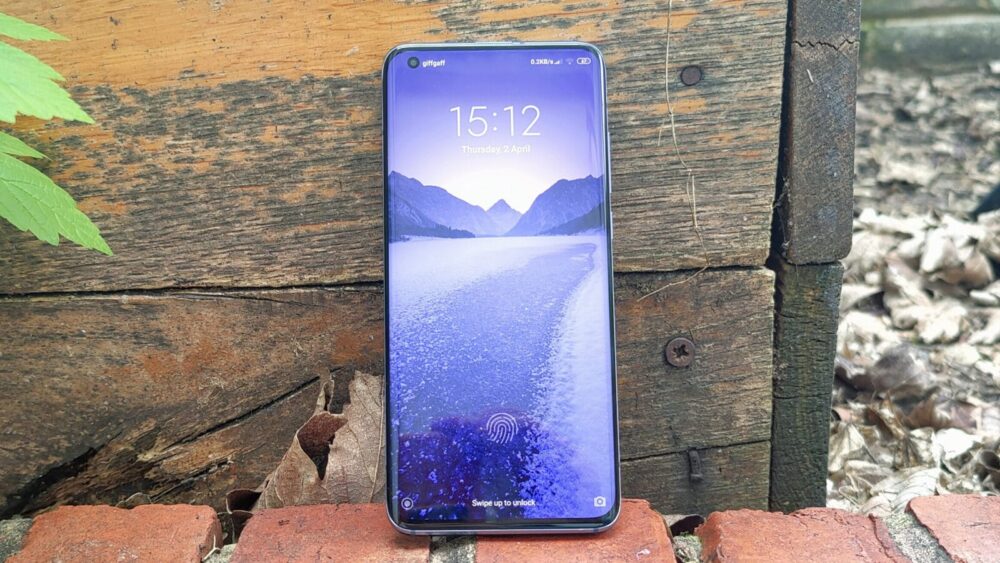 A mysterious Xiaomi phone has been spotted in public indicating that the Chinese brand is preparing to launch a new device for its Mi lineup soon. The unknown handset was seen on a Shanghai subway and images were uploaded to Weibo yesterday. The images do not reveal much since the phone is covered with a protective case, but they do show some key design aspects. The phone appears to have a flat display with minimal bezels and a centered punch-hole cutout for the front camera. On the side, you can see a side-mounted fingerprint sensor, volume rockers, and a blue color scheme.

This indicates that the device could be a mid-ranger with an LCD since AMOLED panels usually come with in-display fingerprint sensors, which is more common in high-end handsets. On the bottom left, a cutout for a 3.5mm audio jack is visible on the protective case, something Xiaomi has still not left out of flagships and mid-rangers alike. Other than that, there is not much else known about this mysterious device. Since it appears to be a mid-range phone, it could be the upcoming Redmi Note 10, since Xiaomi’s main Mi lineup usually features flagship devices. It could also be a part of the Xiaomi CC series.

More information regarding the unnamed phone will likely surface in the upcoming weeks.