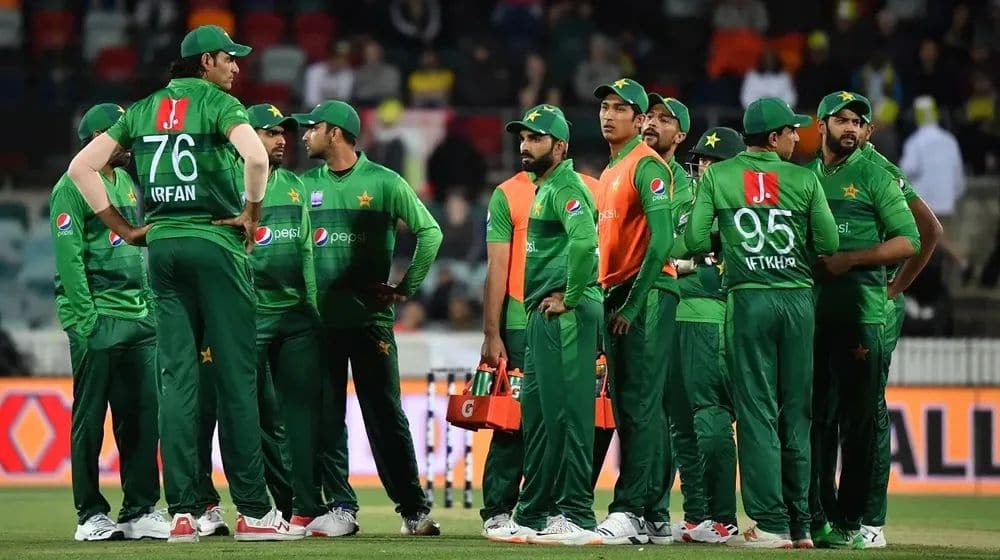 The Pakistan Cricket Board (PCB) has decided not to invite any international team for a series in the window cleared by the postponement of ICC World T20.

Pakistan team will be free after the end of England series until after October, however, no international series will be held in the country because of the financial difficulties in offering a bio-secure environment to the teams.

Earlier, the PCB had said that it will look to make use of the window from September-November, however, it won’t be possible despite the improving COVID-19 situation in the country. The only international team visiting Pakistan in October will be Zimbabwe for a short tour.

There were also reports that PCB is asking England for a tour to Pakistan in return for Pakistan’s tour to the UK for the Test and T20 series.

The remaining matches of the PSL might also be scheduled in November and both the local and international stars will be kept in a bio-secure environment.

Here’s How Much Money PCB & Franchises Made from PSL 5

Pakistan’s tour to South Africa in November has also been canceled. The reason behind this decision hasn’t been announced however, Cricket South Africa has postponed all international series because the players will be busy in the Indian Premier League (IPL).

Another reason for not inviting teams would be the cash-rich IPL, which will take place in the UAE from 19th September to 8th November. Most of the teams do not play any bilateral series during the time IPL is held.