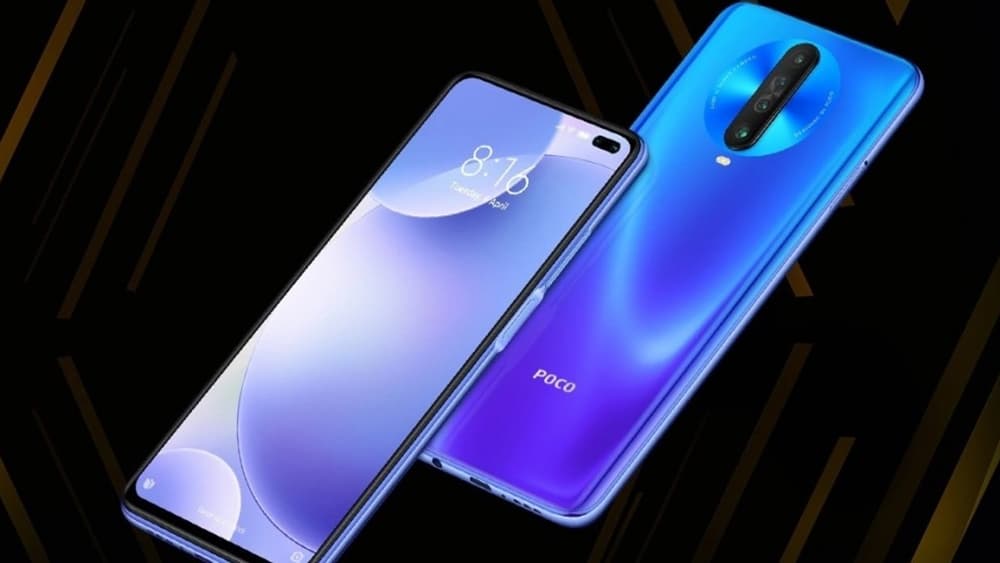 Mid-range Smartphones have made up a hefty bulk of all smartphone purchases for as long as we remember, and with the technological trickle-down over the past year, smartphones in the mid-range segment have seen some major technological leaps, arguably more so than innovations in the flagship tier.

Moreover, as premium-tier smartphone prices continue to creep up, the mid-tier is more appealing than ever. Keeping this in mind, more and more OEMs are focusing on creating affordable mid-range smartphones. OnePlus, known for its “flagship killer” smartphones, just launched its first serious attempt at a mid-range smartphone after 2015 for $500 redefining the Premium Mid-range phones segment. Following the launch, Google launched the Pixel 4A with one of the best cameras costing as low as $350. Now Poco is joining the race as well.

According to a recent tweet by Poco’s product marketing manager and global spokesperson, Angus Kai Ho Ng, a Poco phone that will take on the recently released OnePlus Nord is in the works. The official Poco Twitter account also replied to the tweet, confirming that a new phone is indeed coming.

The upcoming phone can be a Poco F2 or a rebranded phone. Nevertheless, the mid-range sector is up for some serious competition, especially when phones like OnePlus Nord and Pixel 4A are being launched. Let’s see what Poco has in store for us. Stay tuned for more updates.

A New Affordable Pocophone is Coming Next Month