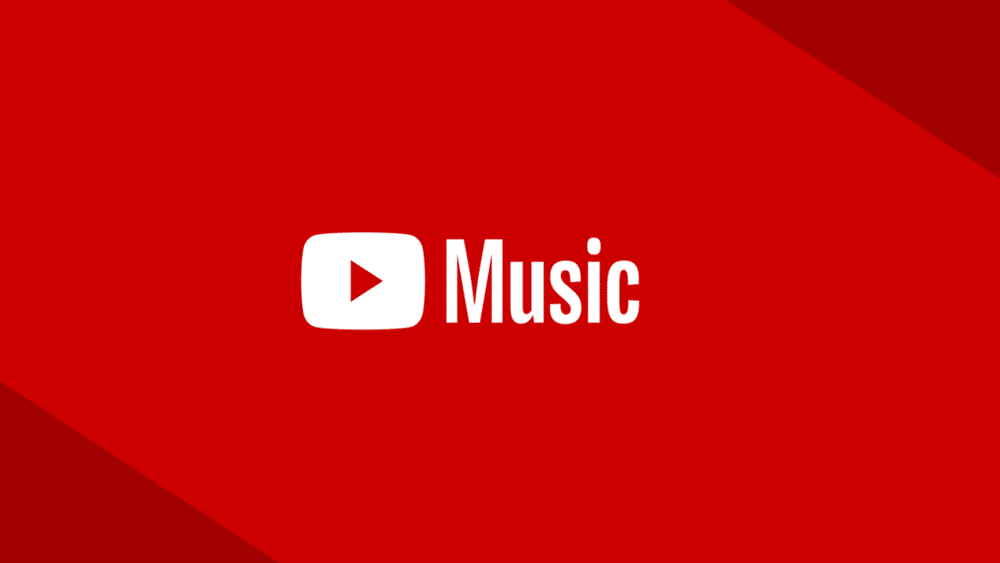 In a recent blog post, YouTube announced that after months of readying the platform, Google is all set to solidify its efforts to migrate Google Play Music users over to YouTube Music. The transition will take place over a period of one year starting next month.

In the past few months, Google has added a slew of features such as explore tabs, song lyrics, and the ability to migrate music, tastes, and playlists from Google Play Music to YouTube music in order to make the transition seamless. 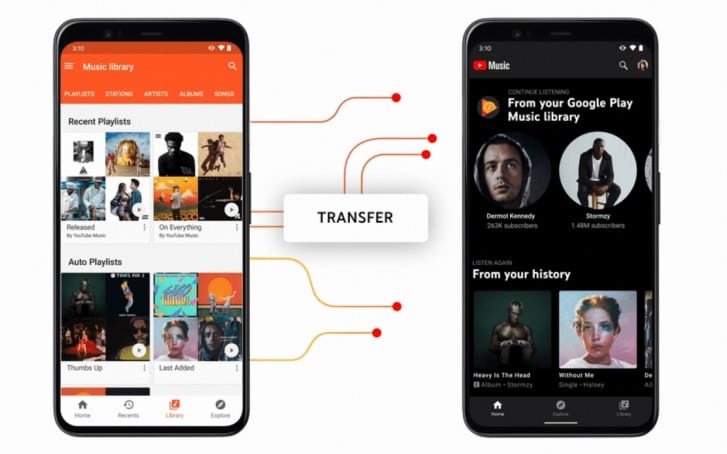 The blogpost details that YouTube Music will start taking over Play Music in September, beginning with South Africa and New Zealand. Users in the region will not be able to stream music through the Google Play Music app from next month. The change will apply to other markets in October, and by December 2020, YouTube Music will ultimately succeed Play Music. Moreover, starting later this month, users won’t be able to purchase more tunes on the old app. Subscriptions will automatically be canceled as well. 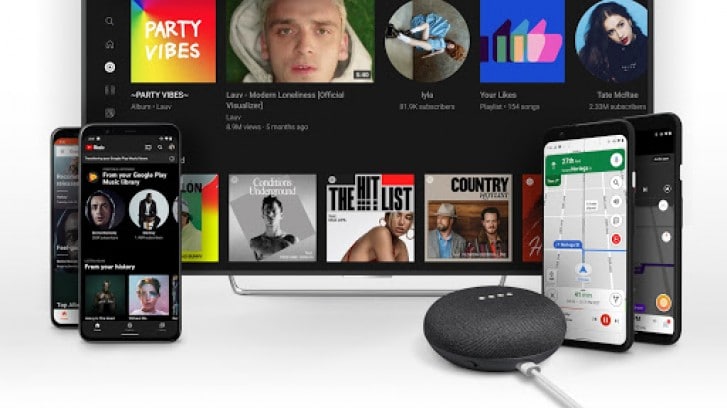 However, playlists and libraries will not be erased just yet. Google will give users one year, i.e., till December 2021, to completely migrate their content from the app before deleting it completely.

As far as YouTube Music is concerned, the app has had a major design revamp in the past months and now features new integrations with existing Google services, including Google maps, a new Explore tab as well as an update to the Android TV app.