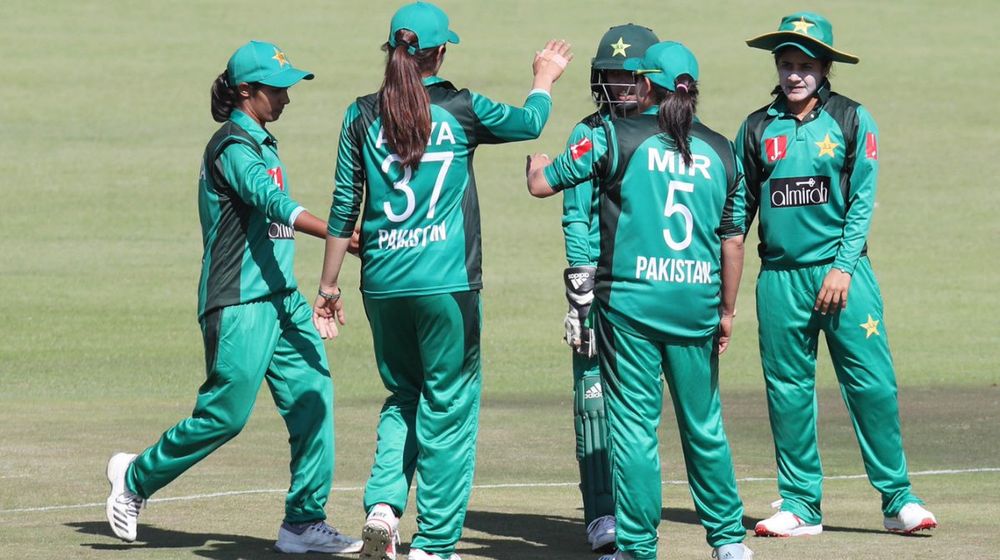 In line with its duty of care policy, the Pakistan Cricket Board (PCB) has announced a three-month financial support package for the unemployed national women cricketers. The proposal was put forward by the women’s wing, headed by Urooj Mumtaz, which was subsequently approved by PCB Chairman Ehsan Mani.

Under this scheme, 25 women cricketers will benefit and will receive a monthly stipend of PKR 25,000 each from August to October.

The 25 women cricketers were selected following a selection criterion, which included featuring in the 2019-20 national domestic season; are not contracted for the 2020-21 season; and are currently without a job, contract or business.

The decision to offer a three-month financial support package to 25 women cricketers was taken after analyzing the present economic challenges due to the COVID-19 pandemic, which have also affected cricket activities.

The latest decision means 43 women cricketers will now be supported by the PCB. In an identical scheme to help the affected combat the present challenges, the PCB, in May, had offered one-time support to 161 stakeholders, including former men’s first-class cricketers, match officials, scorers, and curators.